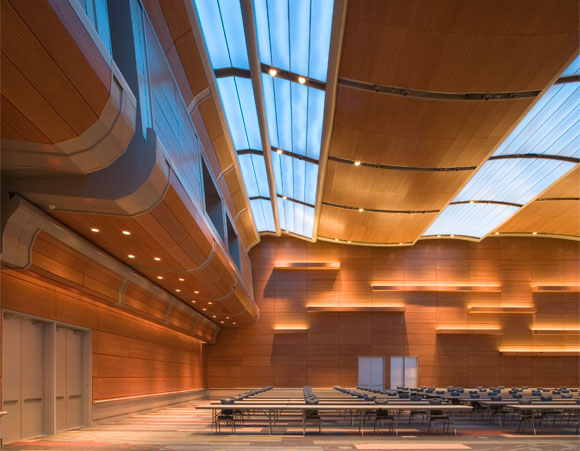 Three out of the 15 industry talents selected by the

for its Young Architect Awards hail from Chicago’s

. The prestigious honor is given to those architects who have been licensed for 10 years or fewer. “These gentlemen are leading practitioners in our office, and will continue to be so in the future,” says Richard Tomlinson, FAIA, managing partner, SOM, one of the five partners who nominated the architects for the award. “They’re all very talented in each of their practices, and we wouldn’t have nominated them if they weren’t future leaders,” Tomlinson says. 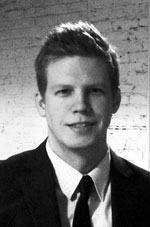 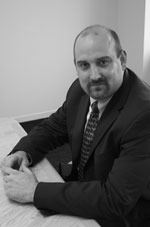 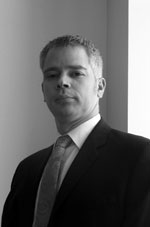 
Thomas Hussey, associate director, AIA, joined SOM in 2006 and is a leading member of its City Design Practice, which specializes in urban planning in population-dense countries like China. His work includes the Beijing Central Business District East Expansion.

Brett Charles Taylor, associate director, AIA, joined the firm in 2005 and focuses on projects in the Middle East. He served as project manager on a number of award-winning projects, including Dubai’s Infinity Tower.

Lucas Tryggestad, associate director, AIA, has been with SOM for 12 years and is a leader in the development of technology and sustainable design. His work includes the second tallest building in North America, Chicago’s

Winners will be formally recognized in Washington, D.C., on March 20 during an evening awards celebration. 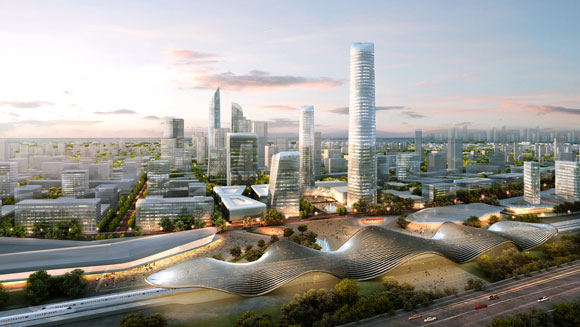 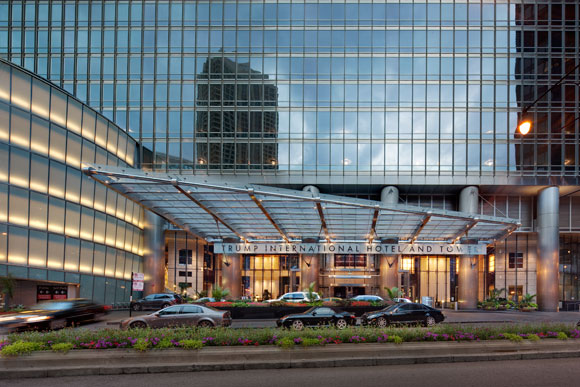 The Trump International Hotel and Tower in Chicago. Photo by Tom Rossiter/SOM.