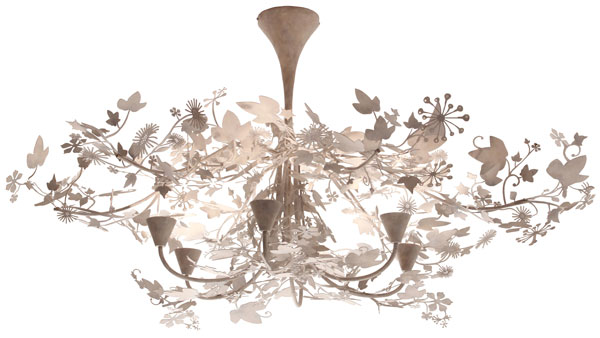 On view in the auction house’s New Bond Street Galleries through January 18, “ORIGINALS” will showcase the designer’s most celebrated pieces of furniture, lighting, jewelry and textiles, alongside sculptures and drawings by his wife, sculptor Emma Woffenden.


“Tord is a modern romantic although a lot his work is practical and functional,” said curator Janice Blackburn, in a statement released by Sotheby’s. “I love and admire his innovation and diversity: a fairy tale world and the down to earth. The stunning chandeliers for Swarovski, and the chair collection with Alexander McQueen were pure genius, but most remarkable was The Fig Leaf Wardrobe created for Meta in 2008—an outstanding, stunning contemporary tour de force.” 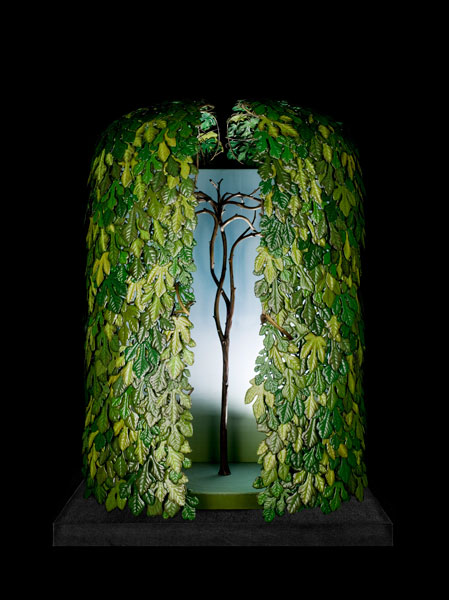 Boontje is widely recognized as one of the most innovative designers of his generation, and his whimsical, artisanal works are featured in the collections of leading cultural institutions, including the Victoria and Albert Museum, the Tate Modern, the Design Museum in London, the MoMA and Copper-Hewitt Museum in New York, and The Stedelijk Museum and The Groninger Museum in The Netherlands.


The centerpiece of “ORIGINALS” is Boontje’s monumental Fig Leaf


wardrobe, which required no less than 11 ateliers across England and France to realize its fantastical details including 616 hand-painted enamel leaves on its doors. Woffenden, the artistic director of

, is a celebrated artist in her own right, and has her work represented in a number of international public collections, including the MoMA in New York, the Victoria & Albert Museum, the Wellcome Trust and the Crafts Council in London, as well as the Ernsting Glass Museum in Germany and the Broadfield House Glass Museum in the United Kingdom. 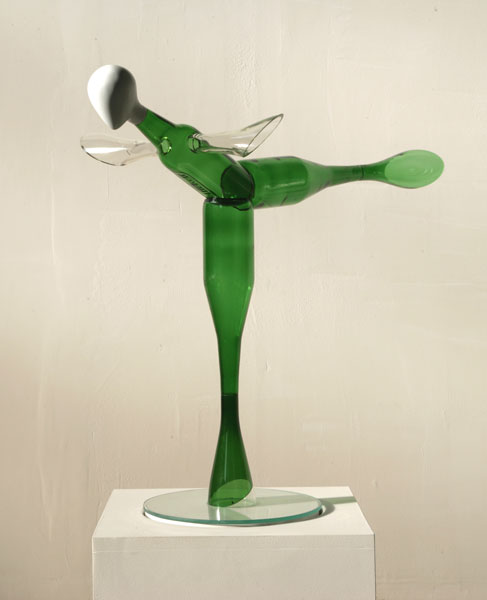