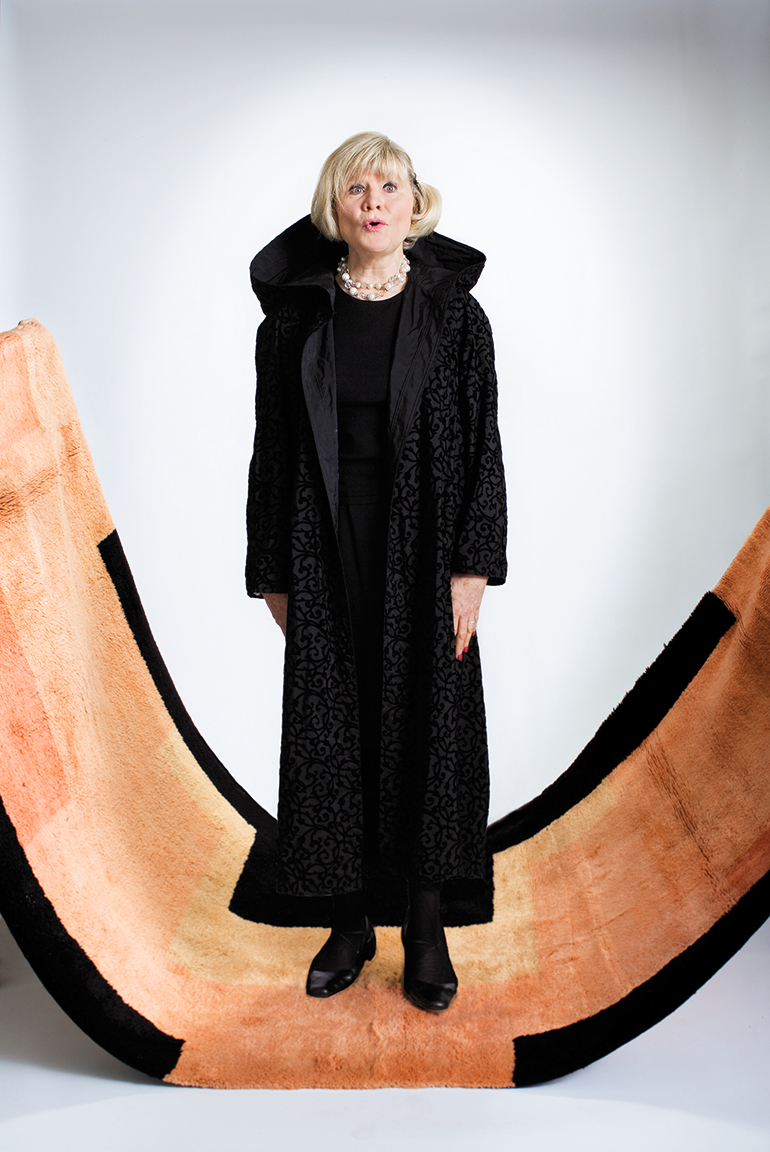 Jeannie (Blenda) Bochette, named “Marketing Maven” of U.S.-based furniture manufacturer Steelcase by Interior Design, passed away January 16 with her sister, Shirley Stump, by her side. She was 77.

During her 38-year career at Steelcase, Bochette rose to the position of Marketing Manager of Business Development, expanding the company’s reach with her innate ability to form lasting relationships throughout the industry, and New York City. Under Bochette’s leadership, Steelcase focused its efforts on giving back through charitable projects and events, such as Dining by Design, the AIDS Momentum Project, and the United Hospital Fund/Healthy Kids event. Bochette, always attuned to helping others, also led the company in conceiving of and implementing a program to raise money for New Alternatives for Children.

Friends and colleagues recall Bochette’s creative drive, warm personality, and innovative spirit. “We are deeply saddened by the passing of Jeannie Bochette,” says Andrea Broege, regional sales manager at Steelcase. “Jeannie was the ultimate ‘connector’ and a well-known pioneer within the contract furniture industry.”

Before pursuing a career in design, Bochette earned an undergraduate degree from the University of Akron in Ohio and a graduate degree from Hunter College in New York, working briefly as an educator. Though  many accolades have been bestowed on Bochette, notable among her achievements is founding the annual IIDA Leaders Breakfast in New York to honor industry luminaries and encourage dialog about design, all while solidifying IIDA’s role as the leading association of the commercial interior design market. Since its founding in 1989, the Leaders Breakfast series has expanded into nine cities, never ceasing to facilitate conversations that push the industry forward.

Given the vast reach and impact of Bochette’s work, upon her retirement from Steelcase in 2012, the New York state senate passed a legislative resolution honoring her decades of distinguished service. “It is the sense of this Legislative Body that when individuals of such noble aims and accomplishments are brought to our attention, they should be celebrated and recognized by all the citizens of
this great Empire State,” the resolution states. And that is precisely how Bochette’s friends and family members plan to continue honoring her life and work.

In lieu of flowers, memorial contributions may be made to Haven of Rest Ministries, 175 East Market Street, Akron, Ohio 44308, or a favorite charity.