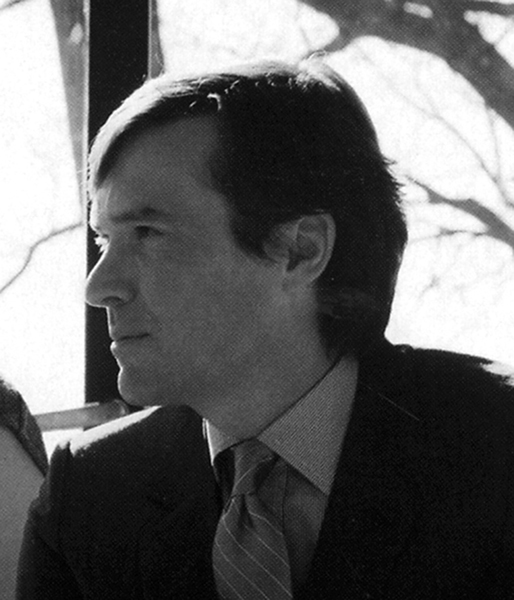 The first interiors partner at

to have started at the firm as an intern, Stephen Apking pursued architecture as an undergraduate at the University of Cincinnati. Though Architecture was the thrust of his studies, Apking was equally intrigued by all the design disciplines. “Architecture, planning, interiors, graphics, fashion-they were all under one roof at Cincinnati,” recalls Apking. “It was thrilling.”


Through Cincinnati’s undergraduate program – a cooperative that allowed Apking to alternate between studies and work – he found that first internship, in the interiors group at SOM in Chicago. The experience proved pivotal. While working there, he discovered how multidisciplinary SOM in particular and interiors in general could be and decided to focus on that field going forward. “Interiors have an enormous influence on buildings, furniture and art,” he says.


After completing other internships – at SOM offices in Houston and New York – and earning his masters in architectural history from the University of Virginia, Apking returned to SOM’s New York office full-time, working on interiors for financial and corporate institutions such as JPMorgan Chase & Co. Major projects for Fortune 500s have continued to line up at his doorstep: Goldman Sachs & Co., UBS, Morgan Stanley, as well as global organizations including the United Nations, the IMF, and NATO. He has also engaged in diverse projects in hospitality, working with leading brands including the Four Seasons, Hilton, Starwood, Hyatt, and he is recently completing the new James Hotel in Los Angeles.


At SOM, Apking has been pivotal in defining SOM Interiors as a practice focused on the future, emphasizing performance through research, integration through a multi-disciplinary and collaborative process and approach and transformation through thought leadership. It is Apking’s professional mission to seek out and work with clients that value total design: the integration of the arts, interiors, architecture, engineering, furniture and technology as essential parts of the whole.


Apking credits some of his success to SOM mentor architects Charles Pfister and Patrick McConnell. Another secret to his success? Says Apking, “A love and passion for the work.”