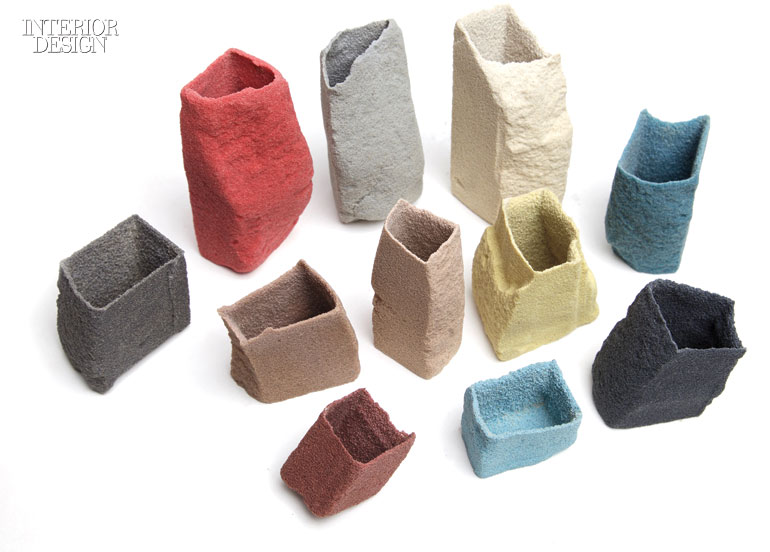 Steven Haulenbeek assumed he’d be a sculptor. But growing up near Grand Rapids, Michigan, he found the lure of furnishings too strong to resist. After completing the School of the Art Institute of Chicago’s graduate program in designed objects and working for companies like Holly Hunt Enterprises, he opened his own atelier, Steven Haulenbeek Design Concepts. He parlays his skills in bronze casting with the Resin-Bonded Sand series; here, sand isn’t a mere byproduct, but the object of desire. That’s because resin boosts rigidity, creating a composite that is easily carved and shaped. Both the console and table are whittled from 1,200-pound blocks, the shelves and compartments suggesting unmasked architecture. On the lighter side, vessels inspired by cacti and coral add organic élan to any surface. 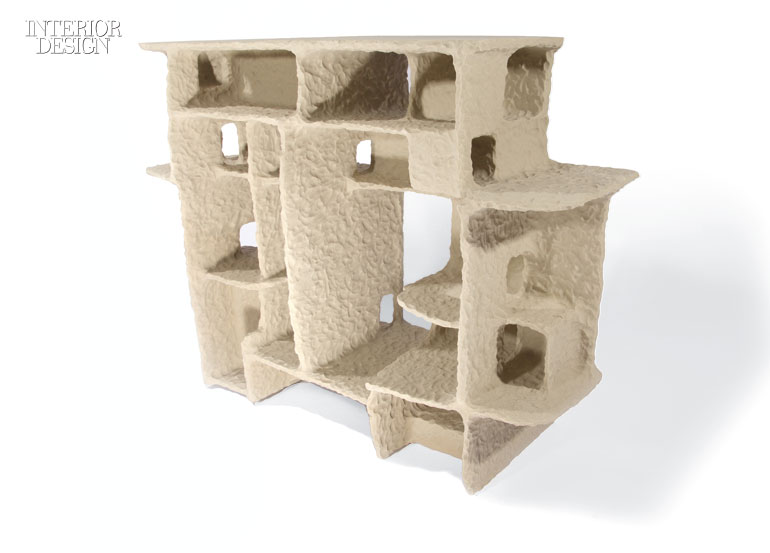 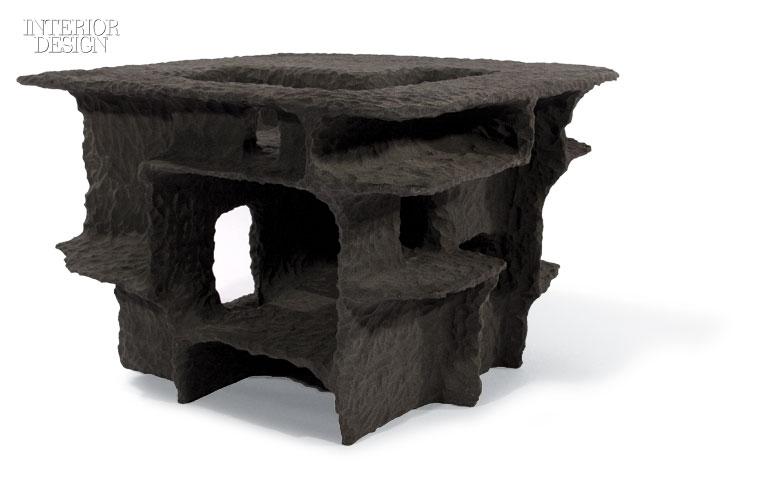 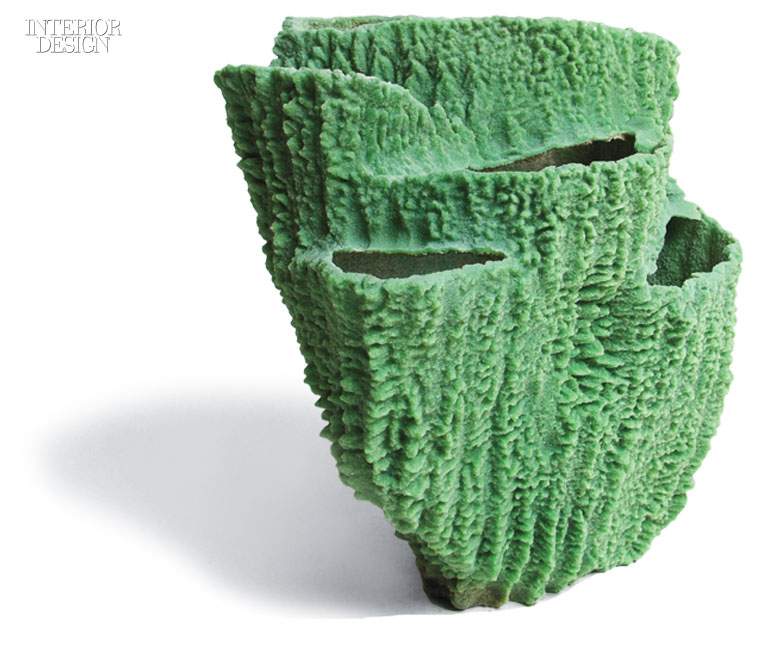 > See more from the Fall 2016 issue of Interior Design Homes