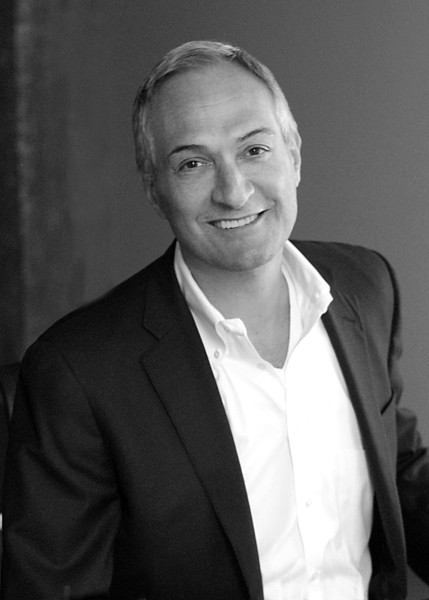 In the world of design, war stories usually involve a notoriously picky client who demands the moon and stars, plus a few random neutrinos. The absurdity of the request is often proportional to the spectacularly silly amount of dough at stake. Then there’s that deer-in-headlights moment when nobody knows exactly how to respond. If only someone had the guts to say something. . . .

canon, these stories generally end the same way. A calm voice pipes up and, in vaguely Southern cadences, respectfully tells the bigwig to get over himself. To everyone’s amazement and relief, he does. STUDIOS CEO Todd DeGarmo has, once again, ushered the elephant out of the room, and it’s clear that his seemingly charmed career owes as much to his architectural talents, which are considerable, as to his winning combination of clarity and chutzpah.


From the age of five, DeGarmo knew he wanted to be an architect. He spent his teenage years in Proctorville, Ohio-on the Kentucky border, hence the subtle drawl-then went on to earn a bachelor’s in architecture from the University of Cincinnati. After graduating, he worked for Skidmore, Owings & Merrill and Swanke Hayden Connell Architects in New York, where he proved adept at getting inside the heads of clients. He joined STUDIOS in Washington, D.C., in 1989 and founded the firm’s New York office in 1995.

He currently divides his time between the two, although he’s just as likely to be jetting off to Mumbai, London, or STUDIOS’ other offices in San Francisco, Los Angeles, and Paris. He’s grown the New York office to over 70 staff as the firm has landed one prestigious gig and accolade after another.

STUDIOS is known for being nonhierarchical, emphasizing collaboration, and demanding a high level of performance from each individual. “Todd made us that way,” Brian Tolman, Managing Principal of the New York office says. “He had the vision that this is how we could deliver the best design. Then he proceeded to sell that vision relentlessly, every day, in every little thing he did. He’s the embodiment of the unifying principle that makes us one firm rather than a lot of separate practices that happen to share an accounting system.”

With neither boastfulness nor falsly modest, DeGarmo describes himself as a “classic leader in that I’m fearless.” Apparently, once you tune in to his frequency, you find yourself asking, “What would Todd do?” This delights him.


He inspires by encouraging everyone in a group to take ownership of an idea. Which isn’t to say loose cannons fare well at STUDIOS. In spite of the cowboy mentality of the firm’s Silicon Valley roots, DeGarmo says, “I’m ruthless against prima donnas.”

He also has a knack for divining people’s talents, often before they see it for themselves, and setting the stage for them to shine. “I work with the most talented people I’ve ever worked with in my life, and I’m as excited about the future as I’ve ever been,” DeGarmo says. He gazes off and asks rhetorically, “Do you recognize the golden moments?” It’s pure DeGarmo, an offhand comment that makes you stop and think. The words of George Eliot come to mind: “The golden moments in the stream of life rush past us and we see nothing but sand; the angels come to visit us, and we only know them when they are gone.” The words cut to the essence of great design-and a great designer.