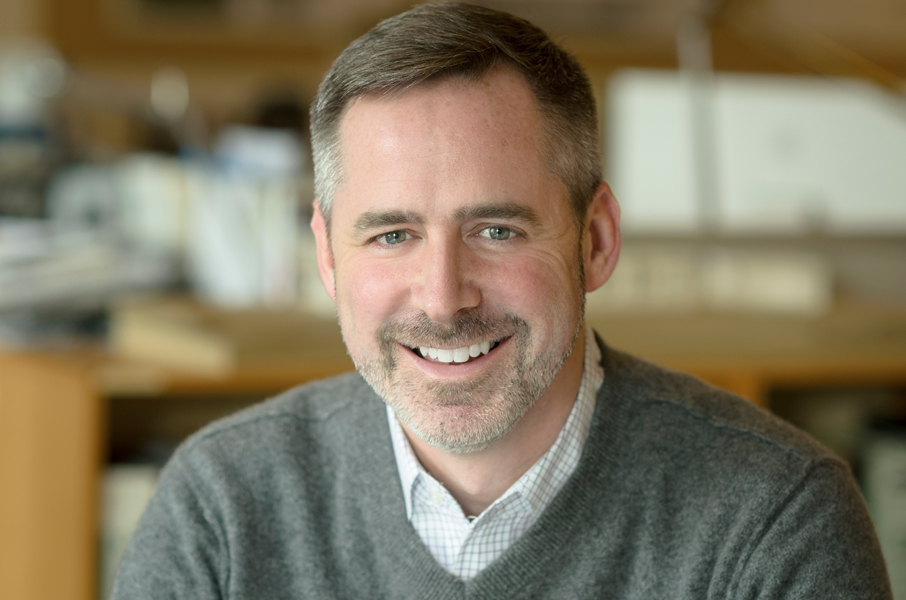 Bio : After joining STUDIOS’ Washington, DC office in 1989 as an intern, Tom Krizmanic went on to lead the design efforts of the newly opened New York office in 1997. Since then, the office has achieved enormous success, due in part to his dedication to strong design and his ability to forge successful collaborations with his clients. Intrinsic to his work is a strong belief that design can be a catalyst for change. Tom’s work is both visually exciting and functionally relevant, creating unique experiences that complement his client’s program. His leadership and talent have allowed him to be successful in a broad range of projects including corporate offices, high-end retail, law firms, restaurants and other highly creative organizations. Recent work includes projects for Grey Advertising, MTV Networks, HBO, Dow Jones, and the New York headquarters for Bloomberg LP.