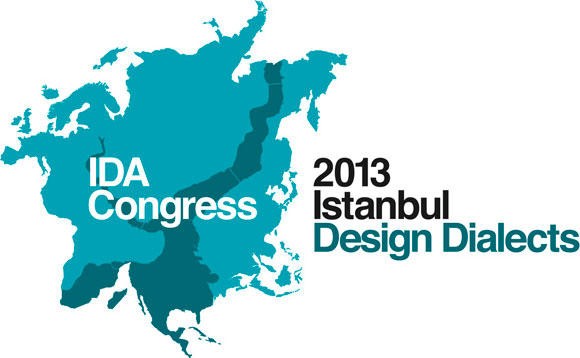 announced that it has canceled its 2013 Congress due to

. The biennial event, which was scheduled for November 16 and 17 in Istanbul, Turkey, would have been the IDA’s second congress, and would have included the Education and Research Conference on November 15 and the Congress Fair and Exhibition.

“The decision to cancel was decided by the IDA committee members in light of the recent events in Istanbul,” says Allison DaCosta, project manager for International Council of Societies of Industrial Design (Icsid) for IDA Congress. “Defined by examples such as any acts of God, war, strikes, and government health warnings, etc., the committee chose to exercise its authority, backed by the support of the Executive Boards of Icsid, International Council of Communication Design (Icograda), and International Federation of Interior Architects/Designers (IFI) to consider the well-being of the congress’ attendees and avert any potential risks in the interest of safety with regards to its international design audience.

Details regarding the individual general assemblies of Icsid, Icograda, and IFI—which were also scheduled to take place in Istanbul—will be circulated by the organizations individually, DaCosta explains.

There are no current plans to reschedule the 2013 IDA Congress. The next congress will be held in Gwangju, South Korea in 2015.