Urban Archaeology to Auction Off 1,000 Artifacts at Guernsey’s 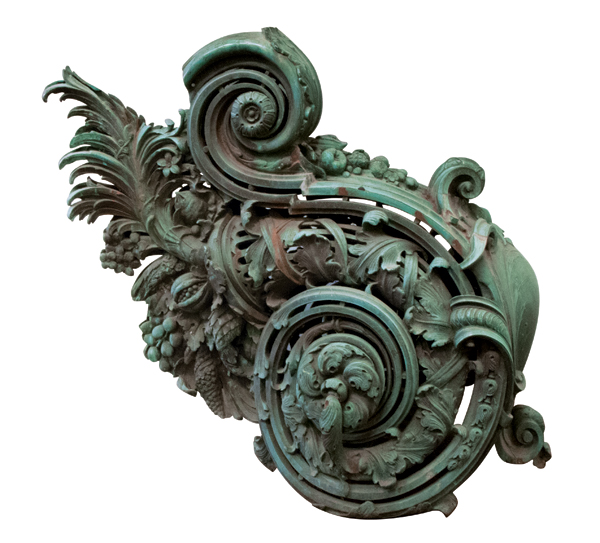 A bronze post from the Astor House, a cornucopia in the style of the Gilded Age. Opening bid: $22,000-30,000. Photo by Chris Vincent/Guernsey’s.

, is a self-proclaimed (and proud) hoarder. Which makes the fact that he’s auctioning off nearly 1,000 of his company’s architectural artifacts at 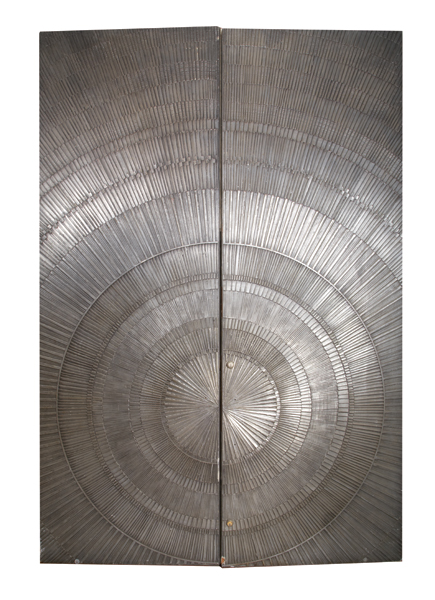 At the forefront of the nascent salvaging and restoration movement in the 1970s, Shapiro opened the first outpost of his store in 1978 in the SoHo district of the city. From collecting, the business focus shifted to individual custom pieces, made to client’s specifications yet still having the patina of age about them. Original lighting, accessories, and furnishings began to grace the rooms of such renowned spaces as the

. In 1997, the company moved to its current headquarters in TriBeCa, expanding the manufacturing side to include metalworkers, pattern and mold makers, and finishers.


Today, a glance through the auction catalogue boasts such icons as the iron mermaid sculptures from the Place de la Concorde fountain in Paris, the baptistery gates from New York’s St. Patrick’s Cathedral, and items from Le Bon Marché, the oldest department store in Paris. Smaller items include pendant fixtures, beautiful drafting tables, and a vintage bobsled.


Public previewing of the items will take place March 24-26, with the auction commencing March 27-28. Internet bidding will open on 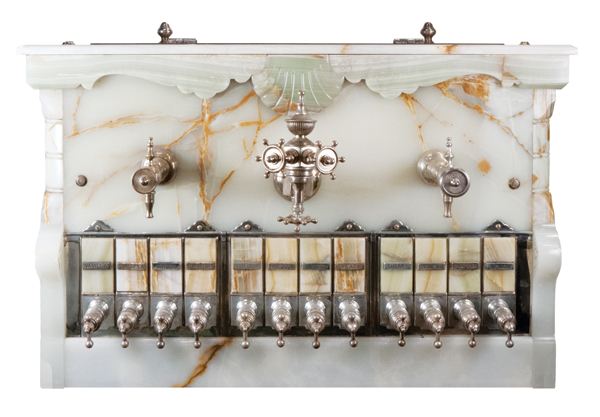