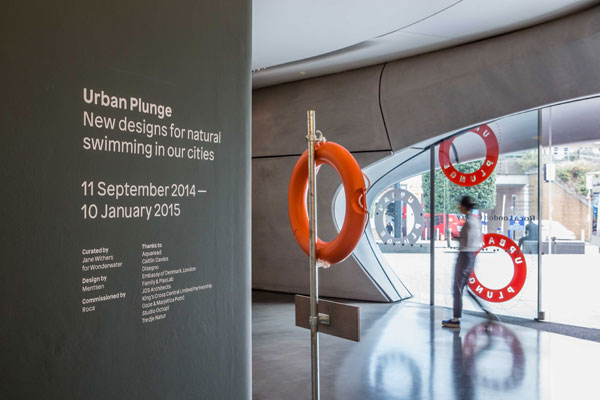 , an exhibit that opened in September at

, contemplates the trend of transforming urban waterways into public places of leisure.


“Urban wild swimming is very much in the zeitgeist, but this is the first time a series of projects for river and harbor baths, realized and proposals, have been brought together in an exhibition” says Jane Withers, curator of Urban Plunge, noting also the unique opportunity to explore the movement and its projects in depth.


The exhibit, which runs to January 10, 2015, displays drawings, models, and photography documenting both existing schemes —like Copenhagen Harbor’s

—and future visions for city river play. The transformation of Copenhagen harbor from industrial zone to a leisure and social amenity in little more than a decade is proof that it really can be done, says Withers.


Contemplating the work of architects who are creating solutions to change and reclaim city waterways will also make you think twice before you drop anything down the drain, or into the toilet.


“It’s fascinating to see the different approaches from floating baths to natural swimming ponds in the exhibition,” says Withers. “What they have in common is a magical new urban experience way beyond everyday life, and it’s this magical dimension that captures the public imagination and is generating such strong support for making urban swimming happen.”


But the bigger issue, she says, is generating awareness and discussion over why we tolerate living around filthy waterways, and how can this be changed. That answer will benefit dwellers in cities of every size. 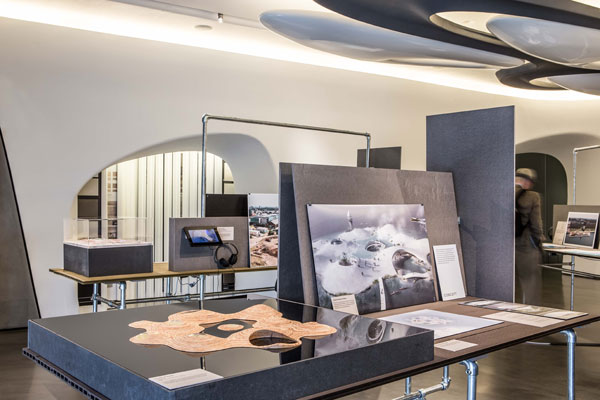