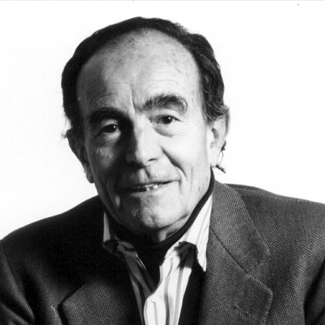 Vico Magistretti, an architect and industrial designer celebrated as the dean of Italian modernism for his sculptural furniture and lamps of the 1960’s and afterward, died on Tuesday in Milan. He was 85 and had lived and worked in Milan all his life.


John Ryan, the senior sales manager for the furniture maker Kartell U.S., confirmed the death, but could provide no details. Based in New York, Kartell U.S. is a subsidiary of the Italian company Kartell S.p.A., which manufactures many of Mr. Magistretti’s designs.


Mr. Magistretti’s death came four days after that of Ivan Luini, the founder and president of Kartell U.S., who died in a plane crash last Friday. Information on Mr. Magistretti’s survivors was not immediately available.

The recipient of many international design awards, Mr. Magistretti was at the vanguard of a group of postwar Italian designers who helped define the sleek, insouciant look of the Swinging Sixties. His pieces are characterized by bright colors, clean, unembellished lines, playful use of homely objects and often witty reinterpretations of familiar designs from the past. Mr. Magistretti, whose works are in the collections of many major museums around the world, was among the first designers to create home furnishings out of plastic. This helped to make high style easily reproducible in quantity, bringing it within reach of the general public. Visit