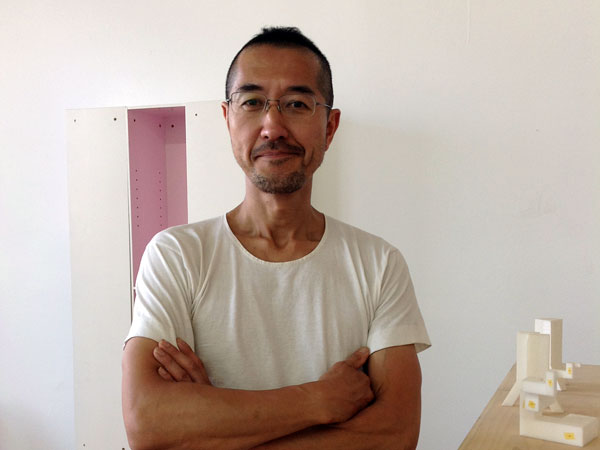 Flash back to this year’s ICFF controversy: Takeshi Miyakawa was arrested and charged with reckless endangerment while installing illuminated plastics bags with an “I ? New York” logo on them in Brooklyn, New York, near his Greenpoint studio. Miyakawa – hardly a sensationalist – is the principal of his own art and design studio,

, and has been building models for

for over two decades.

If you were wondering what became of him, here’s your answer: “As most or maybe all of you know by now, I was arrested a while back for doing an art installation on the street, which was misconstrued as a terrorist act,” the designer wrote in a recent message to friends and colleagues. “Last Thursday[, August 2], I went to court and the judge accepted A.C.D. (adjournment in contemplation of dismissal) with ten days of community service as recommended by the prosecution.”

Miyakawa concludes, “Now I feel relieved that this issue has been resolved and I don’t have to go to court anymore. All that’s left is for me to stay out of trouble for 6 months!” For this humble artisan, that shouldn’t be difficult. He thanked everyone for their support, and celebrated with an open studio party last Friday, August 3.