What’s Next for Bentley Prince Street? 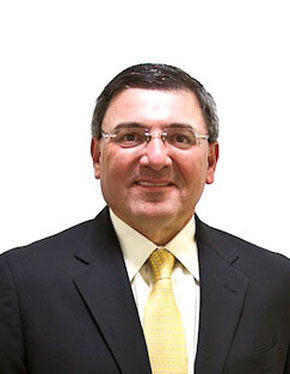 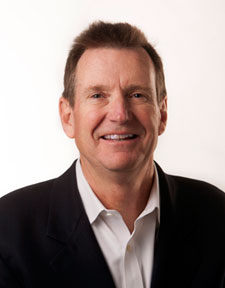 Last week’s move by Anthony Minite to resign as CEO of Bentley Prince Street only months after spearheading a deal to buy back the company from Interface surprised many in the industry. Still the company moved quickly this week to name Ralph Grogan as president and CEO, effective immediately.

“Anyone who has followed Ralph’s career knows he is the right person for this position and brings a successful track record of leading some of the top carpet brands in our industry,” says Mac Bridger (at left), board member and interim CEO of Bentley Prince Street, in a statement released by the company. Grogan has 30 years of experience in the carpet industry and has held senior management positions with several manufacturers, including Tandus Flooring, another investment of Dominus Capital.

Minite, who was with the City of Industry, California-based manufacturer for 21 years, could not be reached for comment about his departure. The search for Minite’s replacement was expected to be concluded quickly. Bridger told Interior Design when reached last week:  “We believe the search for a new CEO will not take long given the number of highly qualified candidates available in the industry and the attractiveness of the opportunity to lead the Bentley Prince Street brand going forward.”

Bridger, an industry veteran, was not considered a long-term replacement for Minite. “We are fortunate to have someone as qualified as Mac to serve as interim CEO,” says Gary Binning, managing partner controlling shareholders Dominus Capital , in a statement released by the company. “His extensive knowledge of the carpet industry and strong understanding of the company is an asset.”

Bridger added, “The Board of Directors wants to find someone who has extensive experience in leading sales and marketing efforts for domestic and global markets and a track record of success with operating and growing companies in the carpet industry. . .[I]t’s critical for this person to have strong relationships with the major floor contractors and proven experience in building and maintaining these key relationships within the distribution network.”

In August of 2012,  Bentley Prince Street was bought out by key management and private equity group Dominus Capital, naming Minite as CEO. The goal was to expand the company’s broadloom, carpet tile, and area rug business.