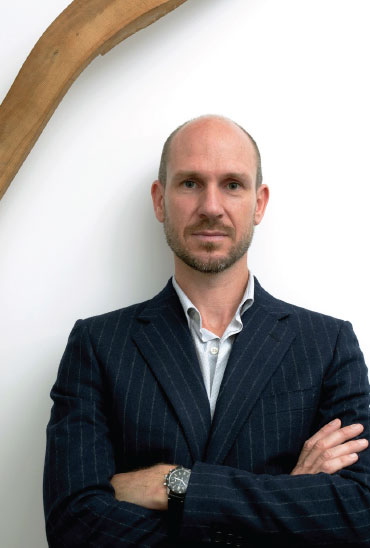 In a move to expand its reach beyond North America and Asia, Dallas-based interior architectural design firm

to lead the office as design director, and the new location will bear his name as Atelier Tristan Auer.


When Wilson Associates began searching for an office in Europe, it knew it wanted to align with a designer who was well established in the industry and whose studio has a background in luxury design. After researching and interviewing more than 100 design studios across Europe, it felt that Auer was the ideal fit for Wilson’s future.


“What we’re doing is similar to the relationship between Chanel and [fashion designer] Karl Lagerfeld,” says Olivier Chavy, president and CEO of Wilson Associates. “Lagerfeld designs clothing for Chanel, but he also designs under his own private label. With [Auer], we’ll only do haute couture design from his office. It’s exciting because this setup will not cannibalize our existing business, and will open new pockets of growth and position us in area we’ve never been before.”


Chavy continues by adding that Auer will be able to do the same as Lagerfeld, working on projects for both Wilson Associates and for his own company. However, Chavy wouldn’t comment on the first collaboration between Wilson and Auer, as it is still in the planning stages.


“I’m very excited about our new business model, as it will send a strong signal to the industry,” Chavy says.