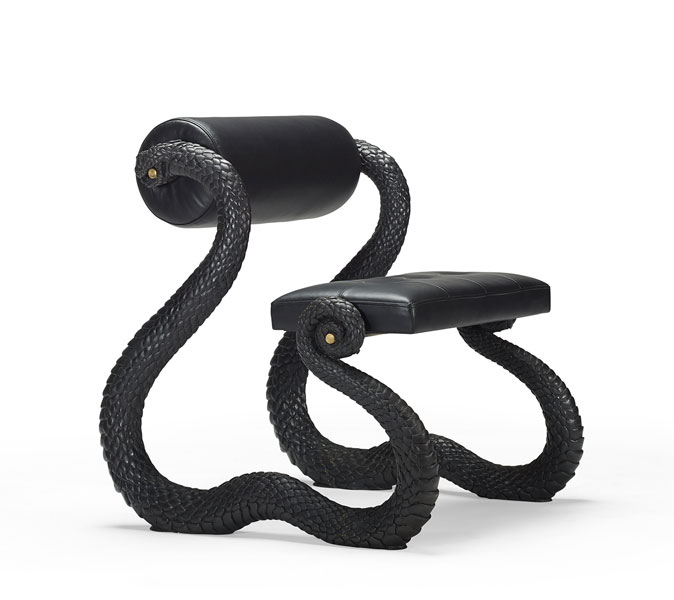 Today marks the opening of the New York

, organized in partnership with the celebrated Los Angeles dealers. Over 200 furnishings and design objects are on view at the auction house’s galleries through April 21 in New York and from April 10-21 in Los Angeles. 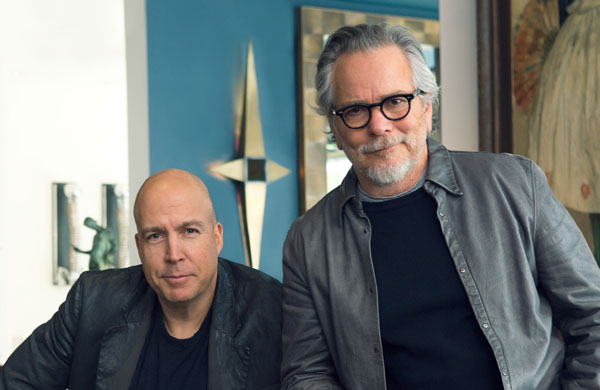 has been credited as a style leader for its eclectic, offbeat look that thoughtfully mixes design styles, eras, and materials. In fact, Wright is touting this as its first ever “style sale,” completely free of any theme related to era or estate. Instead, Richard Wright names the dealers’ specific eye as a major reason for collaborating with Adam Blackman and David Cruz. “Wright invited us to produce a sale that reflected the scope of our aesthetic vision and lifelong passions for the decorative arts,” explains Blackman.

Blackman, himself a New York transplant living in Los Angeles, says Richard Wright gave them absolutely no restrictions in selecting items for the sale

. “Style, age, pedigree, country of origin, family background—Richard gave us free reign.” Blackman says. “We curated the collection for the auction as we have always curated for the gallery. We sought out the most interesting, unique and exciting pieces we could find.” 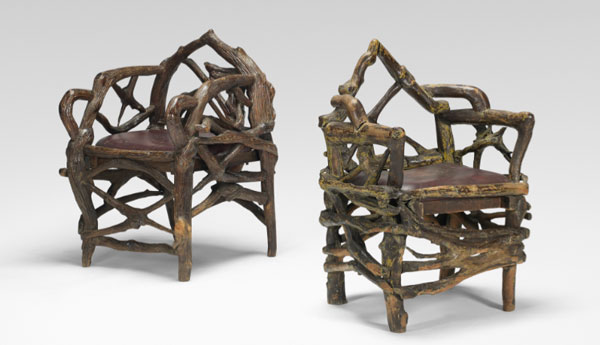 The sale includes rarities such as a pair of chairs from Al Capone’s Wisconsin hidehout, a Swan vase by Gio Ponti and Paolo de Poli, Frank Lloyd Wright and Warren McArthur candlesticks, a Carlo Bugatti chair, a floor lamp by Raymond McGrath, and a pair of custom swivel lounge chairs by Paul Frankl.


So what’s the visual language shared by Blackman and Cruz? Blackman says, “It’s a masculine one for sure. I’d like to think there are many flavors. Many sensual. Many international influences certainly. A nice mix of humor. Drama. And unexpected surprises.”


There are sure to be a few ‘surprises’ in the sale, including 15 contemporary furnishings produced by the dealers’ own Blackman Cruz Workshop in Los Angeles. Blackman says injecting these special, limited-edition takes will “respectfully disrupt current rules and precedents for auctions.” At this point, the bid for the higest selling lot is anyone’s game. 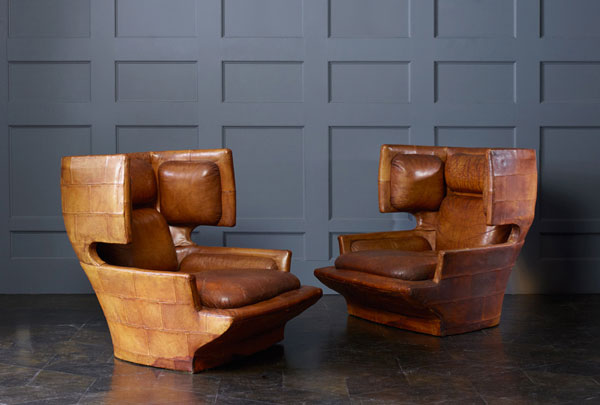