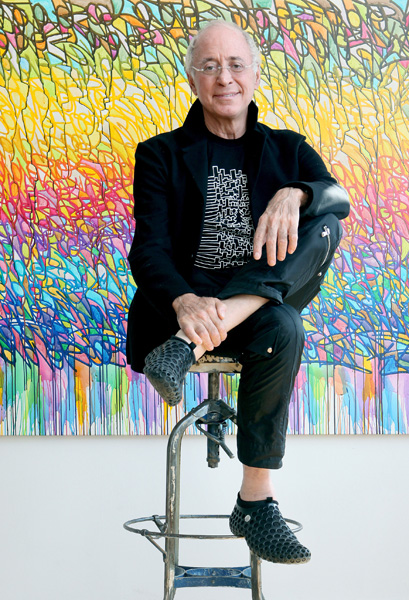 Tony Goldman, founder and CEO of

, died September 11 at the age of 68 due to heart failure in a New York City hospital. Goldman served as the head of his company for forty years, and he is widely recognized as a visionary force behind large-scale urban transformations in areas such as the Upper West Side and SoHo in Manhattan, South Beach in Miami, and Center City in Philadelphia.

Goldman displayed the uncanny ability to track urban trends and revitalize neighborhoods. In 1968 with the founding of his firm, these skills were first put to the test as he developed residential brownstones on the Upper West Side. At the time, he accomplished his work with only one employee in a tiny 200-square-foot office. Since then, the firm has grown into a real estate and hospitality force with 250 employees and offices in New York, Philadelphia, Miami, and Boston.

This company will remain under the guidance of Goldman’s daughter, Jessica Goldman Srebnick, and son, Joey Goldman. Goldman Properties is currently overseeing a project to rejuvenate the Wynwood area of Midtown Miami.

The Goldman family has issued the following statement: “To the community he touched, he was a transforming, once-in-a-lifetime figure. To us, he was a devoted husband, wonderful father, and doting grandfather.”