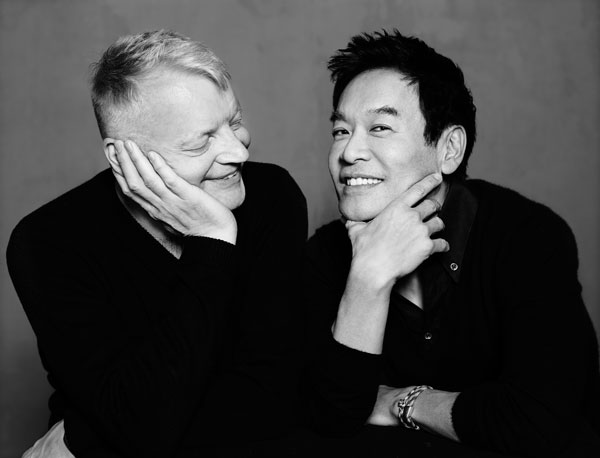 For their contribution to interior design, Canadian firm Yabu Pushelberg has just been announced the winner of the International Interior Design Association Star Award . Past recipients of this award, which recognizes a person or organization’s lasting impacts on the design industry and community, include Charles and Ray Eames and Cooper Hewitt, National Design Museum at the Smithsonian. The Award will be presented on June 8, 2014 at the IIDA Annual Meeting at the Museum of Contemporary Art in Chicago.

Cheryl Durst, IIDA executive vice president and CEO, praised Yabu Pushelberg for its consistent commitment to quality and innovation in hospitality and retail design. “Because of this demonstrated commitment and its far-reaching impact elevating the profession worldwide,” she says, “we are pleased to honor and celebrate Yabu Pushelberg as this year’s Star Award recipient.”

Interior Design Hall of Fame members George Yabu and Glenn Pushelberg joined forces in 1980, and went on to win such accolades as the James Beard Foundation Award for Excellence in Restaurant Design, Best of Competition Honors in the IIDA Best of Asia Pacific Competition, the Platinum Circle Award, and the Order of Canada—the highest honor given in their home country. With studios in Toronto, New York, and Guangzhou, China, they specialize in interior and product design for hospitality and retail.

“With all the media attention that it’s possible to receive in our modern world, it’s clearly more profound and meaningful when that recognition comes from your peers in the profession,” says partner George Yabu of their win. “It’s the most satisfying accolade we could ever get.” 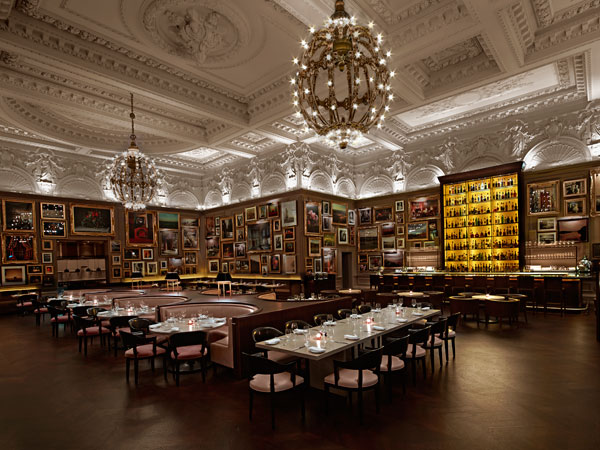