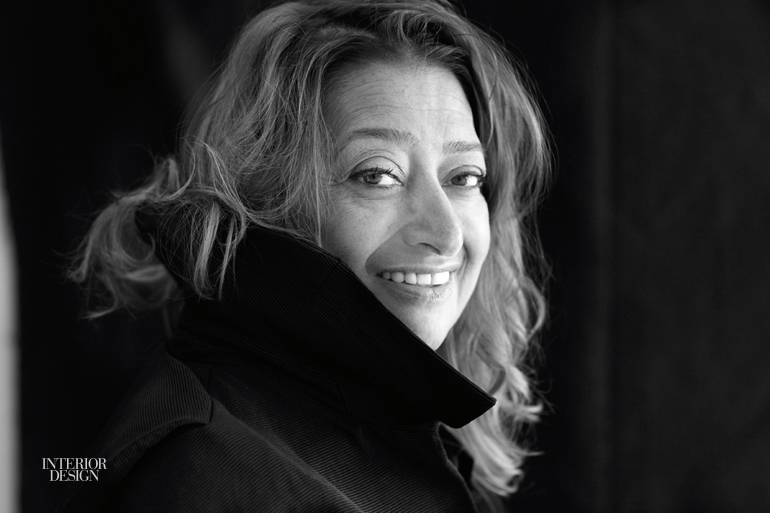 Exploring such concepts was paramount to Zaha Hadid, and they were apparent in the paintings she produced as part of the design process for Zaha Hadid Architects projects. As she said in an interview the year before she died, “They’re like a form of reverse archaeology.” A dozen such pieces, including the The Peak Block–Elements in acrylic on canvas, are appearing in “There Should Be No End to Experimentation,” opening March 17 at the Hong Kong gallery ArtisTree.