Interior Design’s very first Innovation Conference just wrapped up at the NeueHouse in New York City and there is a lot to talk about. Editor in Chief Cindy Allen hosted the conference and moderated the day’s discussions, uniting a broad range of design disciplines under the central theme of Innovation. “After ‘Millennials’, innovation seems to be the most popular word used today, but what does it actually mean?” asked Cindy. “That’s what we’re here to find out.”

> Watch highlights of the event here

Attendees were treated to an immersive day of intriguing perspectives on topics that included the future of retail, new frontiers for sustainability, and the value of incorporating design thinking into other departments within the corporate environment. Here, we’ve summarized the top details of the conference, held in partnership with Interface, as well as the speakers’ most notable observations. Check back tomorrow for a full recap of the event and throughout the week for more in-depth coverage of all the exciting ideas that were discussed.

Byron Merritt, Nike’s global vice president of retail innovation, delivered the keynote speech. In his address, “The Convergence of Digital and Physical,” Merritt clued attendees in to what it takes to meet the unique challenges posed by the rapidly-changing retail landscape and still come out ahead of the curve.

“For us at Nike, retail isn’t dead. Boring retail is dead,” he asserted. “Increasingly this is about the convergence of digital and physical. It’s about leveraging digital technologies to enhance the physical products that you make.”

Merritt went on to detail how the company has used the best of product and interactive digital media design to inspire customers to engage both online and in-store. His examples ranged from the Nike by Melrose store, a 100 percent data-driven store cued into the buying behavior of L.A. consumers, to the New York City Nike by You studio, an immersive in-store product customization experience.

His advice to anyone looking to come out on top of the digital and brick-and-mortar reckoning? “Keep pace with how consumers are experiencing the world today.”

McNally brought up the major causes of climate change to prompt the discussion, noting that according to scientists we only have about 12 years left before the ecosystem collapses. Heller responded that staying positive is important. “People aren’t motivated by fear,” she said. “We don’t only have 12 years left. What we need to do is recognize the agency we have to do something about it.”

DeGrace, responding to McNally’s question about how to measure the success of a built space in terms of sustainability, replied: “Figure out what you’re doing currently. Create a baseline and try to do better.”

Panel members also shared their thoughts on reversing climate change—and whether it’s even possible. Everyone agreed that designers need to fight the “business as usual” mentality, and actively fight climate change through their work. As Abernethy noted, “It’s going to take people changing their ways.”

As audience members raised concerns about sustainability in the supply chain, each panelist had advice about how to navigate and select suppliers based on their practices, but they all agreed that while not an easy task, it’s worth the cost to save our planet.

Seth Johnson, IBM’s program director of design practices and community, illuminated the reasons and means of incorporating 21st-century design thinking into big tech enterprises, which he rebranded as Enterprise Thinking.

While Johnson conceded that it sounds a little woo-woo, there are serious metrics to back up the value of Enterprise Thinking. For instance, it doubles the speed to market of a product, increases team effectiveness by 75 percent, and most impressively, resulted in a 301 percent ROI at IBM. Maybe the 108-year-old company is on to something here.

Xavi Cortadellas, head of design and innovation at Gatorade, explained the process behind building a platform business fit for the 21st century in his talk, “Ecosystem Innovation: Evolving Towards a Platform Business.”

“Innovation is not linear and designers know that,” he said. Although it’s not linear, Cortadellas outlined a five-step path that borrows from the scientific method to create an innovation platform business. First, hypothesize. Next, design and then pilot. Finally, commercialize and then launch, while always looking back towards step one to improve the product.

His advice to innovators: “Never be dissuaded by the initial ‘no’ from clients or from inside your brand. This is just another lesson to learn and incorporate into your design.”

Michael O. Cooper, founder of Innovators + Influencers and an executive coach whose prolific client list ranges from Google to Sony, explained how management can best foster creativity in every aspect of design in his talk, “How Most Leaders Kill Creativity and Destroy the Environment Needed for Creative Expression.”

“Are you building environments that allow teams to be creative? If not, what are you doing?” he asked. According to Cooper, fostering creativity extends to everything from feeling inspired by your surroundings to hiring diverse thinkers who will push the boundaries in what they do. Cooper then went on to share 12 of the top creativity killers—that is, management practices that actively inhibit creativity in the workplace.

In speaking about “How to Inspire the Next Generation of Innovators,” Becky Wang, founder and CEO of Crossbeat NYC, outlined eight values and how her data research has revealed that those values are shifting for innovative millennials. She began and returned to the idea of wonder—and the crucial role it plays for this next generation—noting that even though we’re capable of remembering all information using technology, maybe we shouldn’t. “As a designer, I think forgetting is a critical process in creativity,” she says. “It allows us to let go and have a sense of wonder.”

Wonder, she said, is what will define the next generation of innovators as shifts occur with each value: Authenticity turns into shape-shifting. Putting others first turns into mutual enrichment. Constant improvement turns into regeneration. Instead of going along with the status quo, innovators are acting with a sense of curiosity, but not without purpose.

L’Observatoire lighting designer extraordinaire Hervé Descottes treated attendees to a behind-the-scenes look at his prolific work. Interior Design Editor in Chief Cindy Allen spoke with Descottes about his most renowned projects, ranging from the Louvre and the Palace of Versailles to the Juilliard School.

“It’s all about vision,” Descottes told attendees. “[It’s about] sharing a vision with the people you work with. [It’s] the first thing to do.”

Members of the audience opened the boxes on their tables to reveal samples of groundbreaking materials, both from the natural world and synthetically-produced. Dent proceeded to explain how these materials are innovative on a small and large scale.

One example from the natural world is wood, which has been proposed as a sustainable material for building skyscrapers. The return to using biological materials to build is one reason to be optimistic.

“We are thinking differently about the materials we use,” he says. “If we think about the ways that materials are developed, we can build stronger.”

Thank You to Our Sponsors: 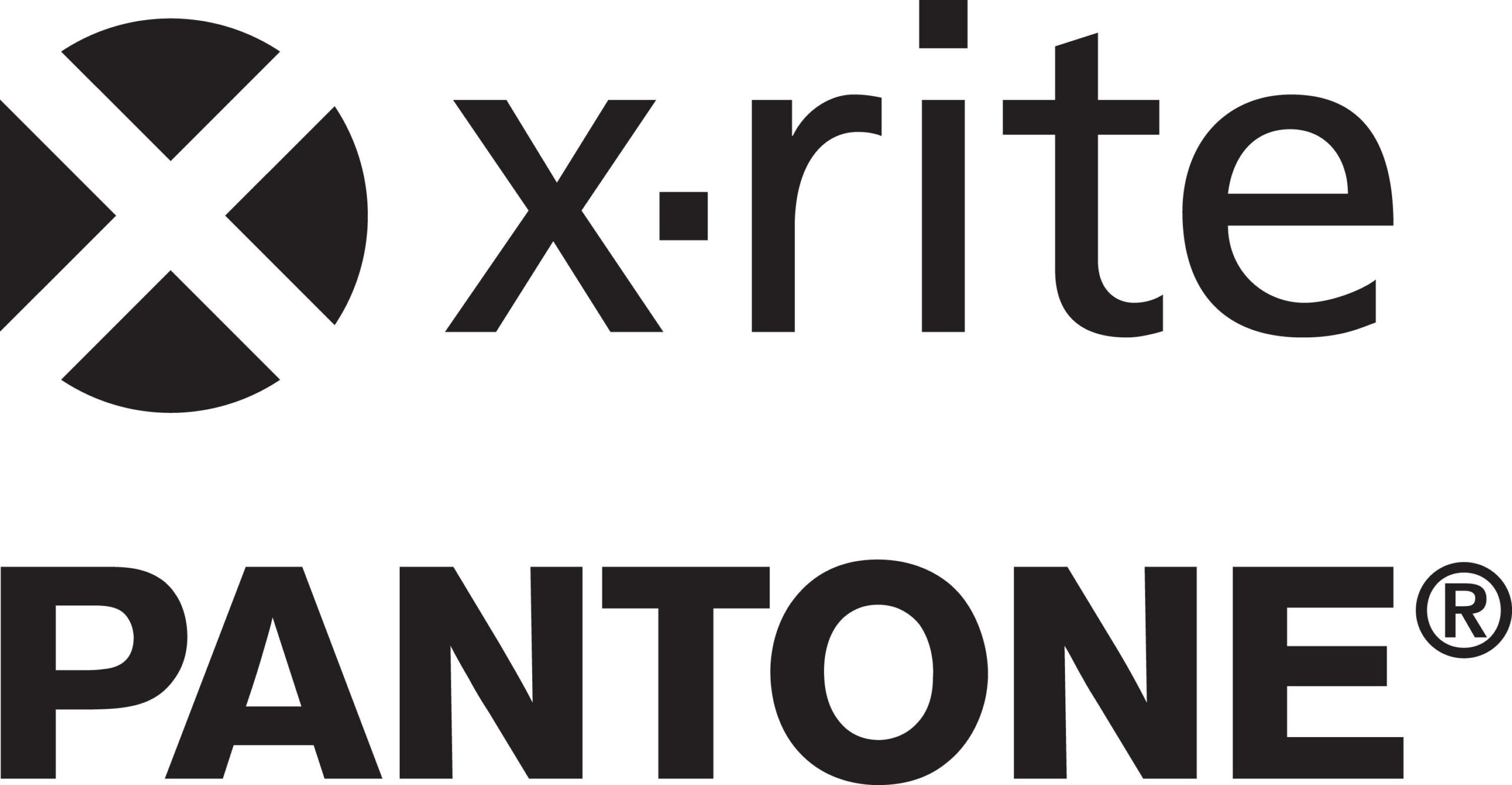