When Eero Saarinen and Associates’s TWA Flight Center opened at Idlewild Airport in Queens, New York, in 1962, the gull wing–shape building embodied the romance and excitement of the jet age. But the terminal at what became John F. Kennedy International Airport was forced to closed in 2001 when Trans World Airlines was purchased by American Airlines. And there it sat, languishing, until the Port Authority of New York and New Jersey, which operates JFK, selected developers MCR and Morse Development to repurpose the building as the grand entry to a pair of new adjoining mid-rises for the 512-room TWA Hotel opening next spring. Because the original structure was extraordinarily complex to begin with—plus now a city, state, and national landmark—some 170 consultants have been involved. Here’s a look at the key design firms helping Saarinen’s masterpiece spread its wings again. 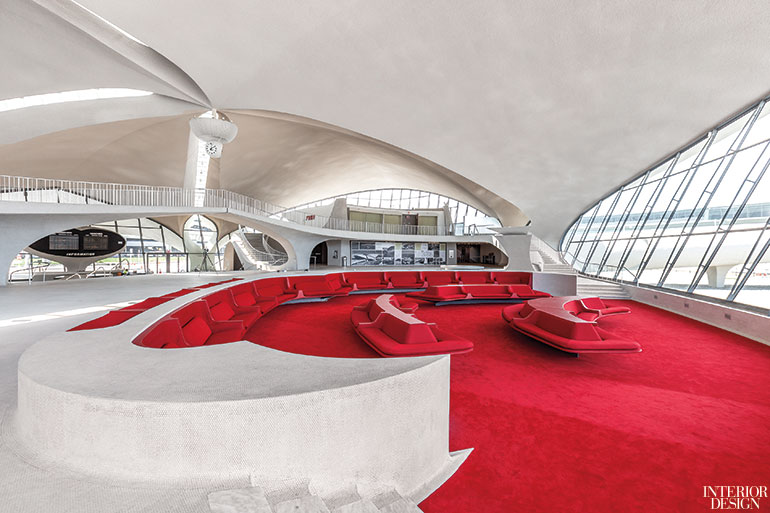 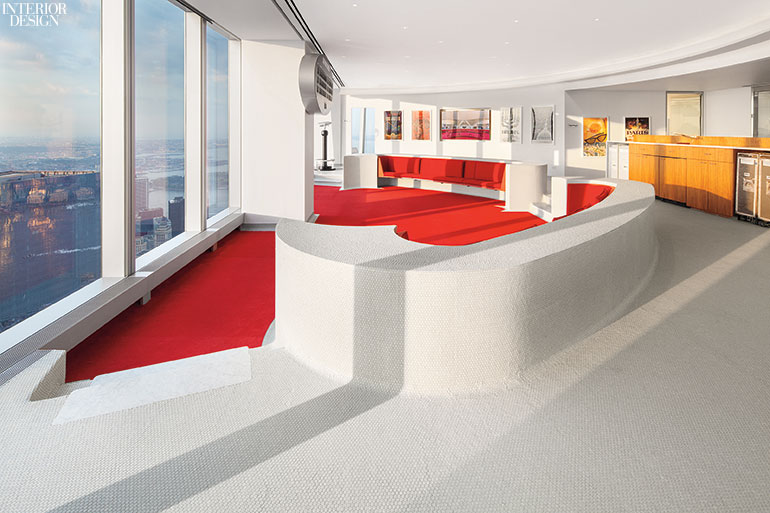 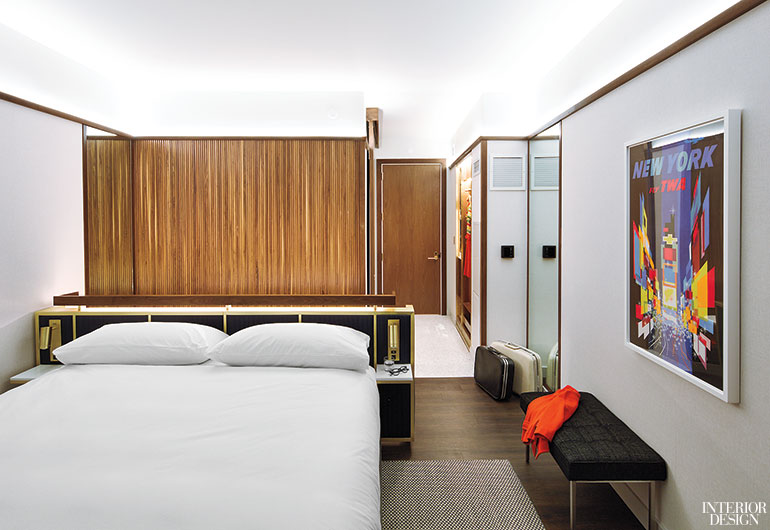 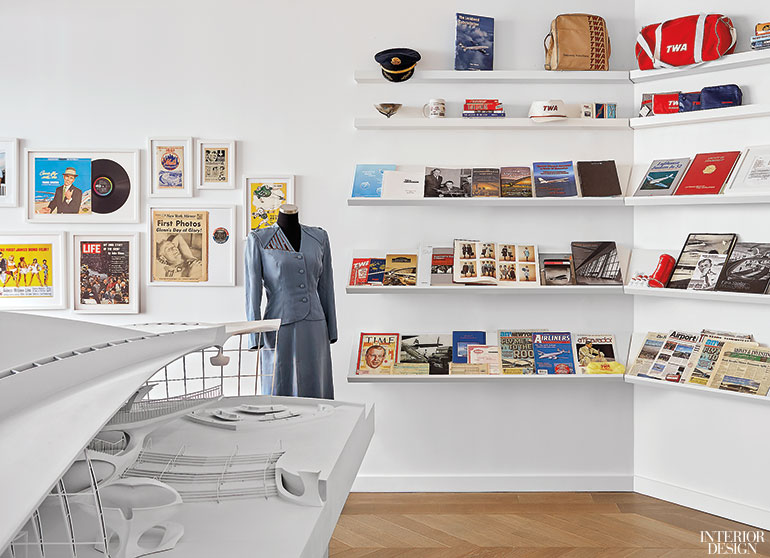 > See more from the June 2018 issue of Interior Design