Ever since gaining acclaim for clothing Richard Gere’s namesake character in the 1980 thriller American Gigolo , Giorgio Armani has been at the forefront of fashion. 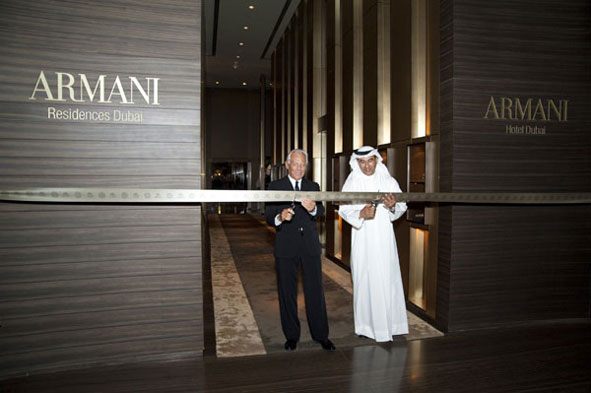 Now, the Italian fashion maestro is betting that his cutting-edge design credentials will be embraced by the same jet-setters that popularized his clothes when they settle down for the night as the first outpost from his hospitality brand, Armani Hotel Dubai, premiered at a ribbon-cutting ceremony on April 27 in the United Arb Emirates city’s Burj Khalif, the world’s tallest building. 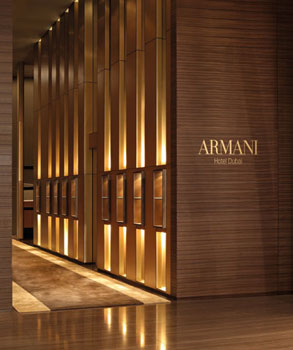 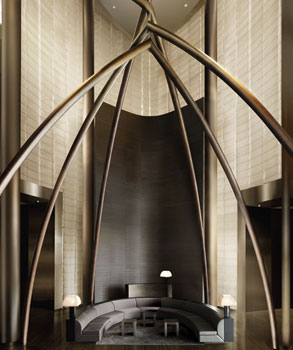 Occupying the concourse to eight floors and levels 38 and 39 in the 160-story, 2625-foot tower, the 160-room hotel was entirely designed and planned by Armani, from its custom furnishings to the menus in its eight restaurants that range from Italian to Indian and Japanese and reflect the multi-ethnic money-pot that is Dubai. 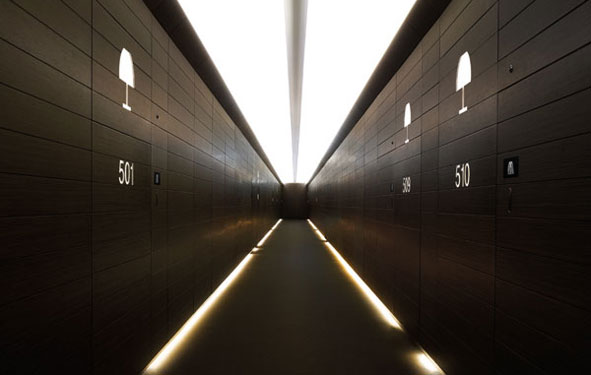 “It has long been my dream to have a hotel in which I, myself, would like to stay and entertain family and friends, where the Armani aesthetic is combined with Italian-style warmth and hospitality,” said Armani at the opening. “I am thrilled to open the doors of the Armani Hotel Dubai and invite my guests in to experience my world.” 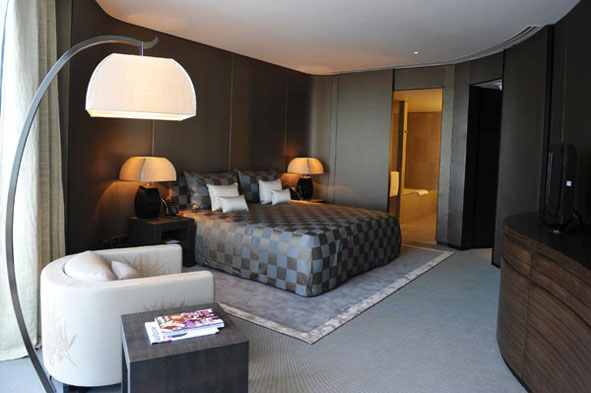 That world, like his clothes, are a study in opulent minimalism, with Eramosa limestone floors, zebrawood paneling, and fabric covered walls in the hotel, its retail outlets, and spa. The luxury treatment doesn’t stop with the materials however—each hotel guest is assigned a personal “lifestyle manager” upon arrival to ensure their stays are as fantastical as Armani’s vision. 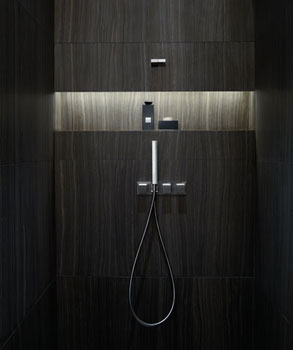 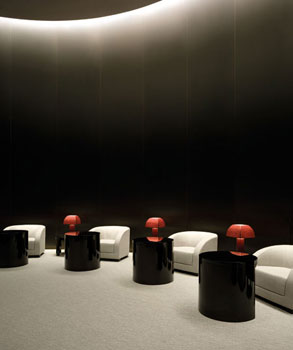