As the design world gears up for London Design Week 2014, here’s a look at the state of affairs—new builds, trends, insider tips—for one of the world’s most cosmopolitan capitals. Looking back, the recent global financial crisis and London’s citywide riots in 2011 left significant scars, but the success of the 2012 Olympics and signs of a gradual economic recovery have helped to reinstate a feeling of optimism. In fact, property prices in London have continued to rise as demand consistently outstrips supply. The cost of land and a lack of space in central areas is forcing developers to build higher, while architects and interior designers are regularly tasked with renovating and refurbishing existing amenities. Several of the city’s most recognizable buildings including Tate Britain and Sea Containers House have received significant facelifts, while the recent proliferation of pop-ups has made warehouses and abandoned car parks some of the key places to see and be seen in recent years. Over 200 towers of 20 storeys or more are set to permanently alter London’s skyline in the coming decades. 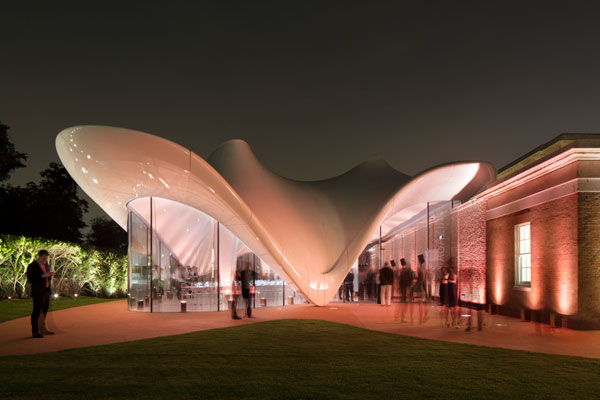 The brighter outlook has led to billions of pounds being invested to regenerate areas such as King’s Cross, Victoria and Nine Elms, while over 200 towers of 20 storeys or more are set to permanently alter London’s skyline in the coming decades. Keep reading for the full report: