Controversy is common when it comes to building almost anything in Paris. It’s not only the contentious nature of Parisians, and not always just conservative naysayers trying to block progress and keep Paris a ville-musée. Enough dreadful errors have blighted the city’s vaunted beauty—the Tour Montparnasse and the Forum des Halles usually top the list—that citizens of all persuasions often jump into the fray at the mention of any new construction. So what’s newest often crops up on the outskirts, in the outer arrondissements from the 15th to the 20th, or in the near suburbs just beyond the periphérique, the ring road that defines the city limits. 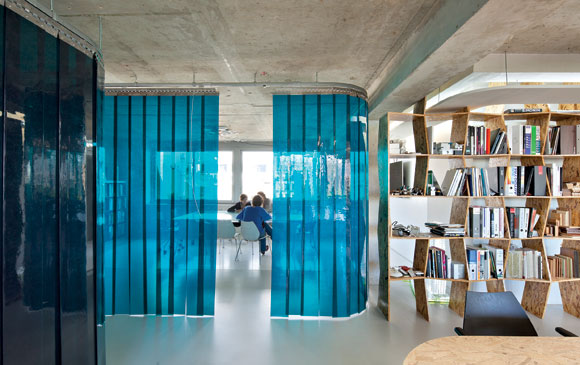