Outsiders have long perceived Warsaw as an ugly, grey throwback to Communism’s least palatable aesthetics. More recently, however, the city has emerged as the unlikely playground for cutting edge designers inspired by the city’s dense architectural history, and some of the brightest young design firms in all of Europe. 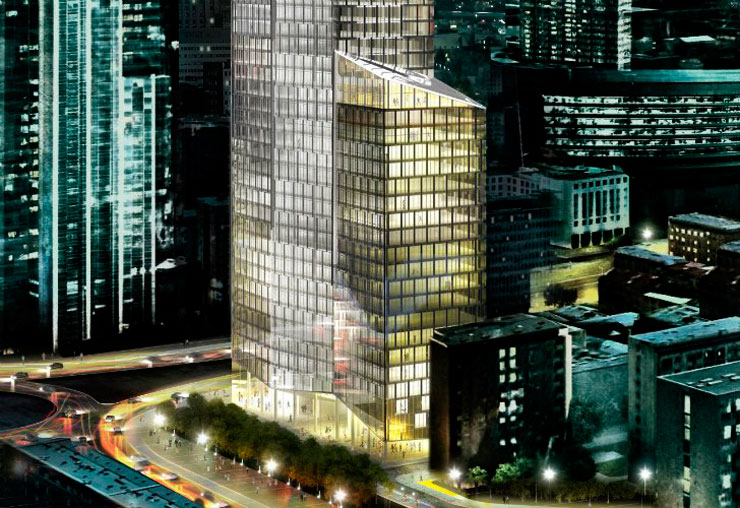 One of the only countries unaffected by the EU’s financial crisis, Poland’s steady economic growth has been most obvious in the developing urban landscape of its capital city. In 2013, alone, Warsaw’s skyline was dotted with two more towering skyscrapers, while another one breaks ground this year. And then there’s the continual flow of new commercial, residential and non-profit projects that keep Varsovians debating, including the famously “narrowest house in the world,” dozens of new klubokawiarnias (the Polish word for club cafés), and the most ambitious museum of its kind, The Museum of the History of Polish Jews, which will open its core exhibit in October 2014.

Whatever you thought about the grim reality of post-Communist Poland, think again. Because that’s exactly what Warsaw is doing: rethinking its design legacy and the future of its urban identity.