Historic, tragic, relentless, and, in the end, a four-letter word—2020 was a lot of things. Our annual survey of business trends among the 100 Giants, aka the industry’s largest firms, shows the damage done by the COVID-19 pandemic and also leaves us with questions—and some positive takeaways. 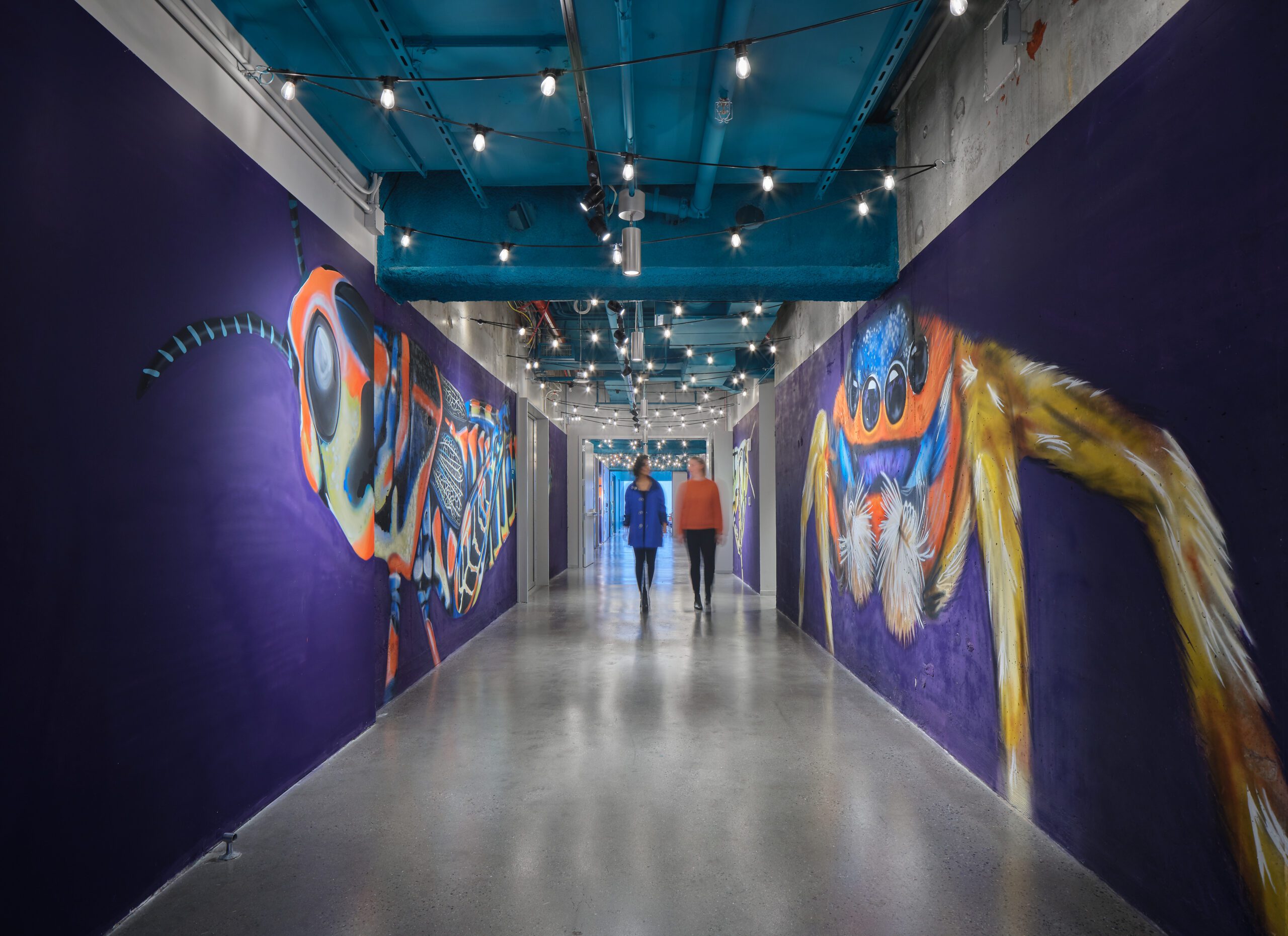 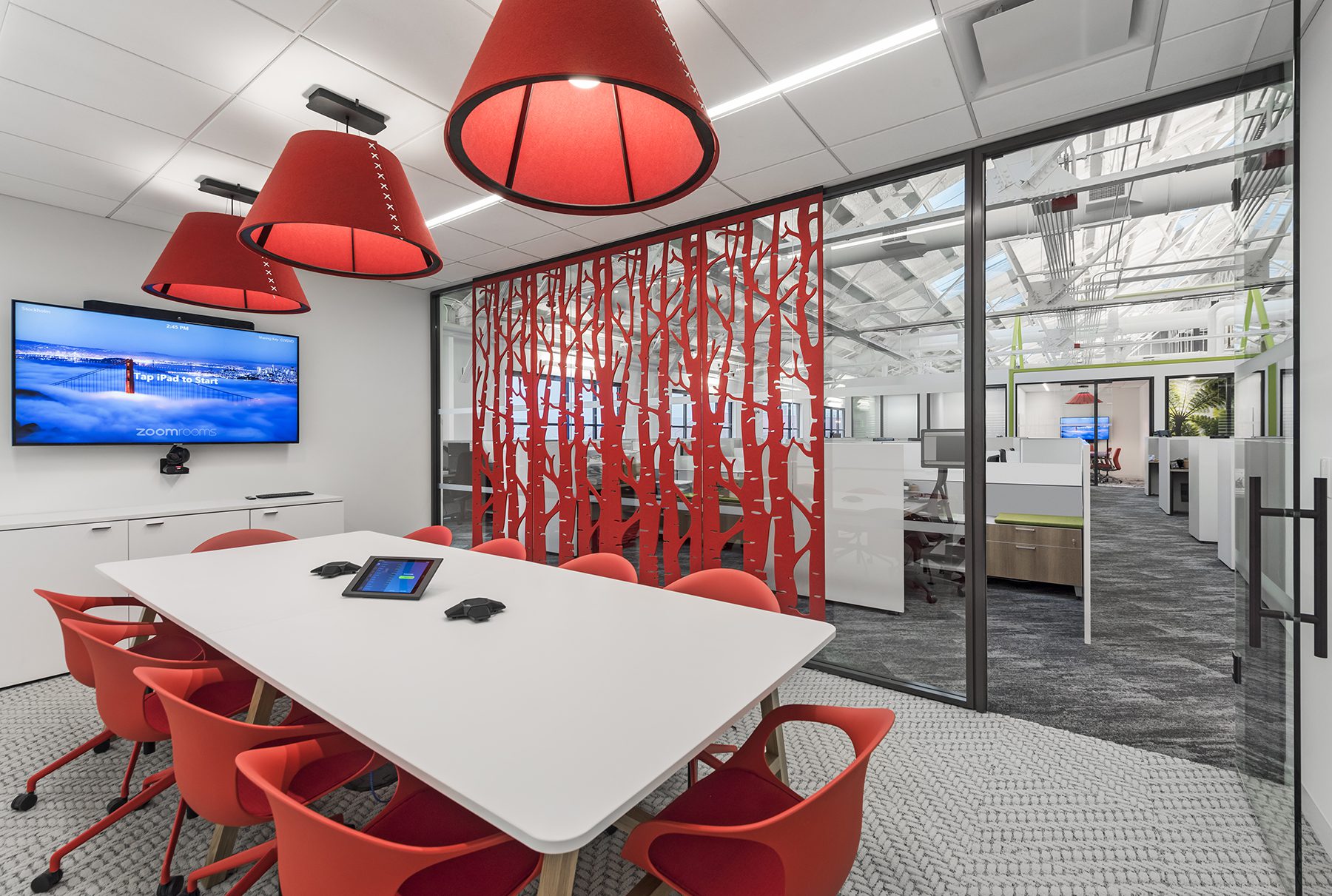 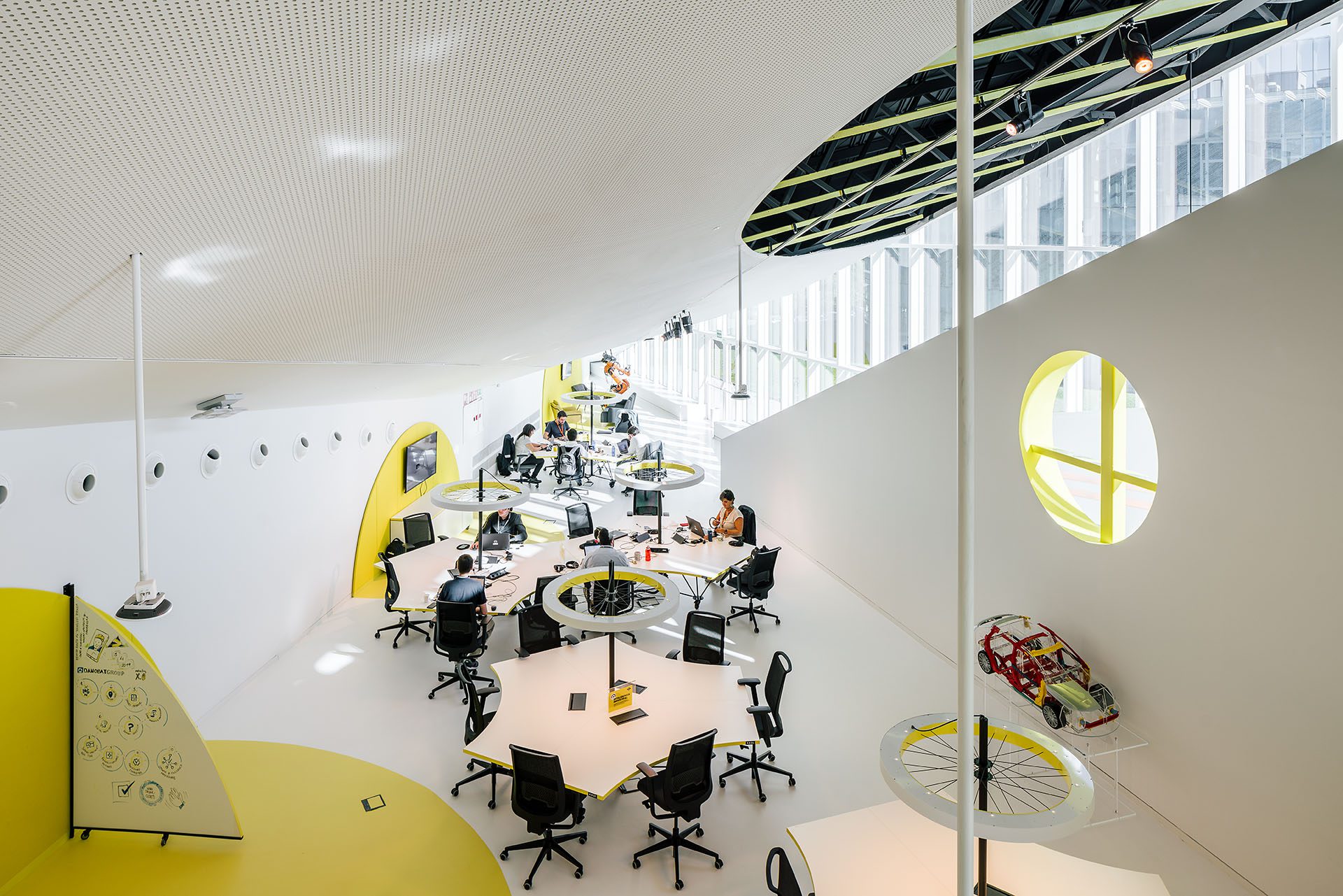 Total design fees for the group came in at $4.5 billion, a decline of nearly 8 percent over last year’s $4.85 billion tally. Maybe that doesn’t sound so bad in the context of what other industries experienced, but just because we’re technically out of 2020 doesn’t mean 2020 is quite done with us.

Since the end of the Great Recession, the design business has been on a fantastic upward curve (2010 fees totaled $2.2 billion, exactly half of this year’s take). That means it took a global pandemic to knock what had been a very strong business backward. The more alarming data: The financial haircut seems to have come primarily from corporate office and hospitality work—two of the three biggest segments in the industry (the other is healthcare).

Office projects accounted for 33 percent of fees ($1.56 billion), down from 40 percent. Hospitality, 10 percent of the pie ($488 million), was down from 15 percent. This shouldn’t be much of a surprise given how the pandemic specifically targeted those areas. Widespread remote work has put all office space under the light, particularly high-rent urban spaces.

The rest of the Giants’ business segments were largely even for the year. Healthcare accounted for 14 percent of all fees ($667 million), with residential and government bringing in 8 percent and 7 percent, respectively. Other segments like educational brought smaller returns but have been steady. For the 2021 forecasts, the Giants expect a decrease in most segments except for hospitality and residential; also, some government and healthcare work could get a proverbial shot in the arm from increases in hospital and lab/training facility installations, one boon of the pandemic.

Total square footage rocketed 40 percent to a new record of 1.68 billion (after a “mere” 1.2 billion in 2019). The Giants forecast even greater spaces: 1.9 billion square feet in 2021. That sounds good, but it’s actually proof that the Giants are being paid less for their work. Fees per square foot fell from $97 to $89 in 2020, but it should be noted that $89 is in line with 2016–19 numbers. Total jobs remained mostly steady at 71,380; the 2021 forecast, however, drops to 61,600, which would be the lowest in four years. This aligns with responses to our survey on the biggest business concerns for the 100 Giants. By far, “client’s willingness to pay what work is worth,” “getting clients to understand design value,” “earning appropriate fees,” and “dealing with clients’ increasing demands” are top of mind.

Top 10 Firms with Most Fee Growth

(*in millions of dollars)

The first installment of the two-part annual business survey of Interior Design Giants comprises the 100 largest firms ranked by interior design fees for the 12-month period ending December 31, 2019. The 100 Rising Giants ranking will be published in July. Interior design fees include those attributed to:

Interior design fees do not include revenues paid to a firm and remitted to subcontractors who are not considered full-time staff equivalent. For example, certain firms attract work that is subcontracted to a local firm. The originating firm may collect all the fees and re­tain a management or generation fee, paying the remainder to the performing firm. The amounts paid to the latter are not included in fees of the collecting firm when determining its ranking. Ties are broken by dollar value of products installed, square footage of projects installed, and staff size respectively. Where applicable, all percentages are based on responding Giants, not their total number.

All research is conducted by ThinkLab, the research division of the SANDOW Design Group.

Please confirm deletion. There is no undo!