A Century of Office Lighting in Images 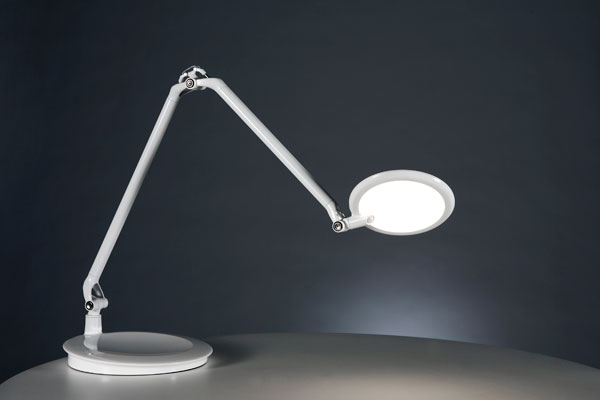 Designed by Peter Stathis and Michael McCoy, Humanscale’s Element Disk was the first task light to use thin-film LED technology. The combination of high-intensity micro LEDs and layers of polycarbonate and optical films create a lamp with less glare and a wide footprint.


The evolution of office lighting design during the past century has brought both art and science into the workplace, changing not only the way offices function, but also the way architects and designers think about the role of technology in today’s built environments. 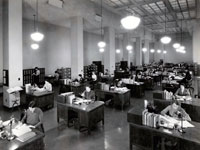 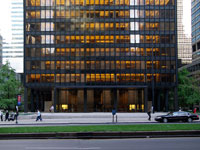 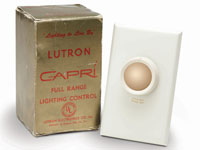 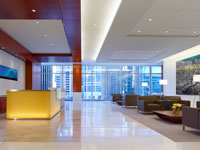 2000 – 2011: Retrofitting Rampage and Energy Standards for the Present 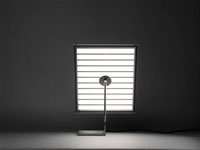