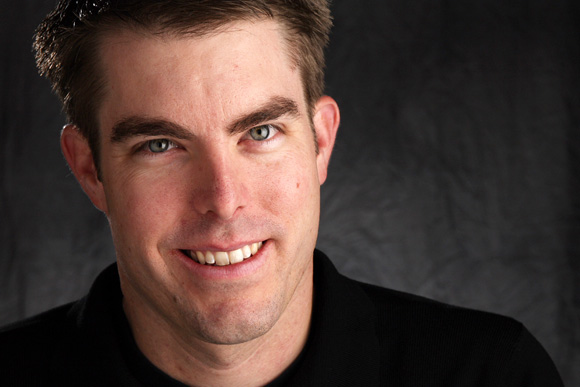 , passed away January 3 after an arduous battle with cancer. He was 35. After completing his education in 2000, Martin joined his great-grandfather’s 106-year-old architecture firm in 2001. He was promoted to associate in 2005 for displaying extraordinary leadership skills, and became a licensed architect in 2007 and a LEED Accredited Professional in 2008. To give back to his alma mater, Martin became a board member for the

in 2010, volunteering his time to the organization that serves as the primary support group for the School of Architecture. In his spare time, Martin earned his pilot’s license and spent time with his father, Chris, building a high-performance, experimental aircraft. He is survived by his wife, Danielle, and sons, Thomas and William.