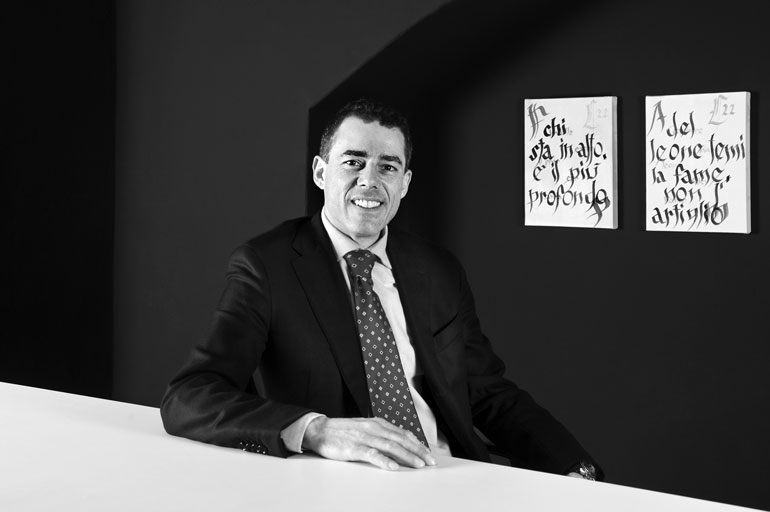 Bio : Consultant and Director of DEGW Italia and Associate of Lombardini22, Alessandro Adamo has given shape to the new ways of living the office, designing environments oriented towards new way of working, based on mobility values, informality and sharing.

Son of an Engineer, former manager of Foster Wheeler, Alessandro Adamo, after his scientific high school diploma enrolled in Architecture. While studying, he has entered as super junior in DEGW Italia. It was a challenge for him, studying was not enough, he was raring to start working. He began by blading Indian ink drawings of tracing papers, making the pony architect—with his Vespa [scooter] he moved fast between office and clients—and going to photocopy shop to do the so called helio-copies.

Today Alessandro is one of the greatest experts of international consultancy specialized in integrated design of work environments thanks to an approach based on research and watching organizational behaviours and how they are influenced by the physical environment. His purpose is helping the companies to improve their performance adapting the work space to the business strategies and people’s needs.

“Walls reduce their thickness up to disappear and those remaining become transparent. The informal spaces are increased and liven up with small lounges, break corners, touch down positions, benches and stools where have a chat. While desks, from fix positions, become sharable”. This is how Alessandro Adamo re-designs the office, as a response to current requirements, of higher flexibility and sharing.