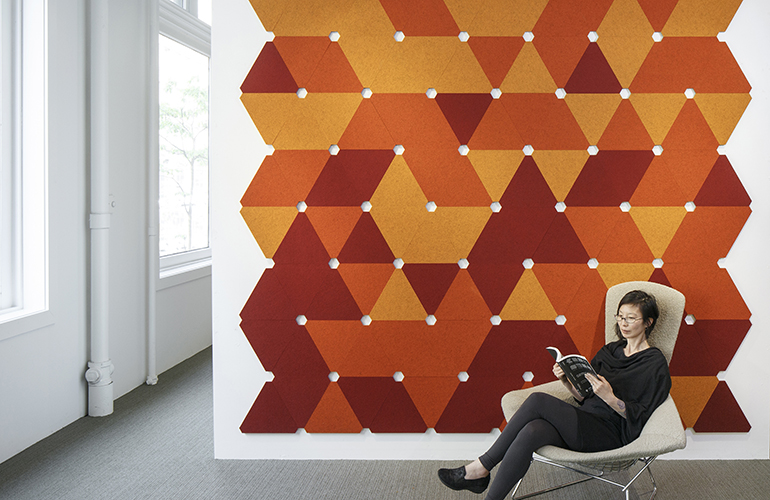 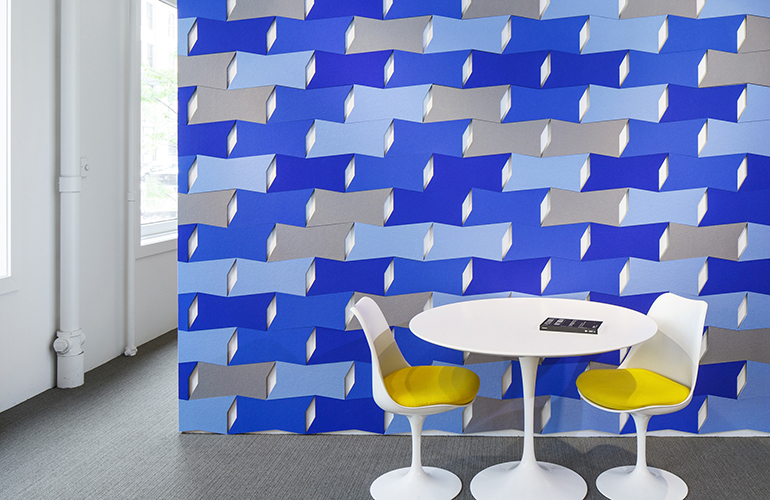 A play on the triangle, ARO Block 1 uses the negative space between tiles to create secondary patterning. The triangular shape of ARO Block 2 is at a slightly smaller scale than its cousin, ARO Block 1, and the hexagonal negative space between tiles becomes the focal point. The dynamic shape of ARO Block 3 uses asymmetrical angles that nest together while simultaneously creating voids. Inspired by architectural shingles and cladding, ARO Block 4 takes the ubiquitous rectangle and shifts it slightly to convey movement and variation in customizable patterns. 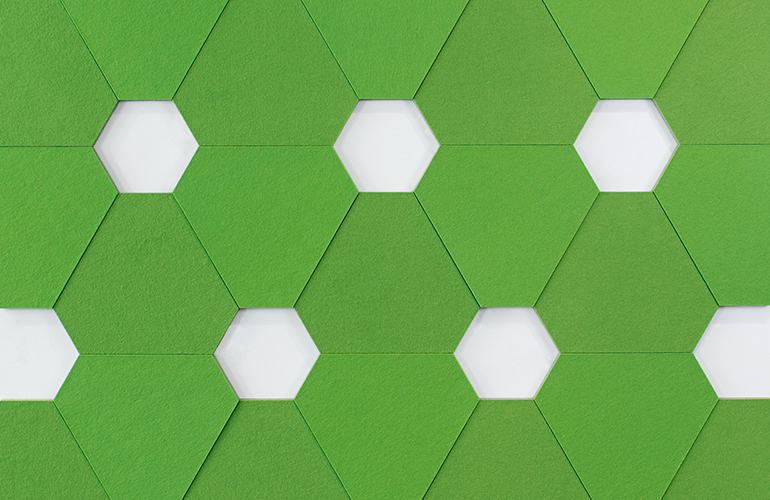 Architecture Research Office is the New York City firm led by Stephen Cassell, Kim Yao, and Adam Yarinsky. Founded in 1993, ARO has earned a reputation for elegant, innovative and imaginative architecture born out of relentless exploration and engagement. Architecture Research Office received the 2011 Cooper-Hewitt National Design Award for Architecture, and the American Academy of Arts and Letters honored the firm with their 2010 Academy Award for Architecture. The firm’s work has been exhibited widely and is in the permanent collections of the Museum of Modern Art, the Art Institute of Chicago and the Cooper-Hewitt, National Design Museum. 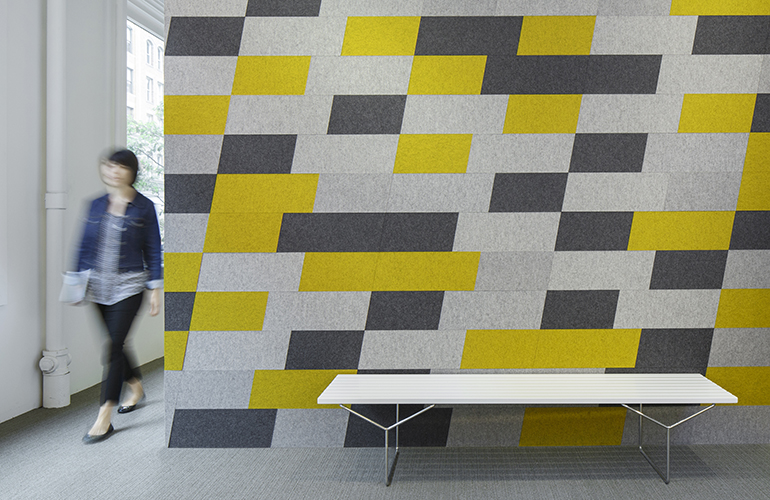 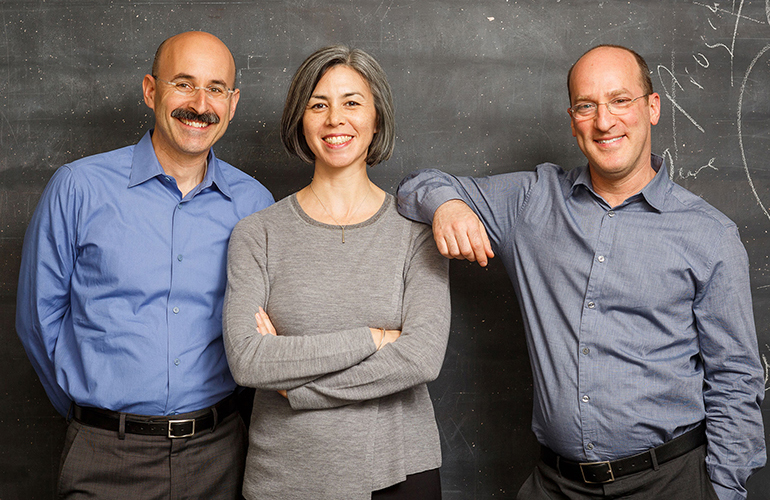