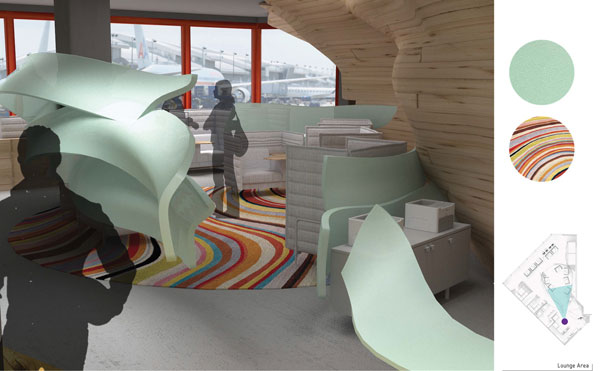 (ASID) recently challenged design students at universities across the United States to submit proposals for a fictional airport space at San Francisco International Airport for its annual Student Design Competition. The space was supposed to be flexible and functional for business professionals to use during their travels. Eighty-six students from 24 universities submitted their designs and a panel of jurors selected Heemyung Yang, a student at California State University, Long Beach, as the winner. 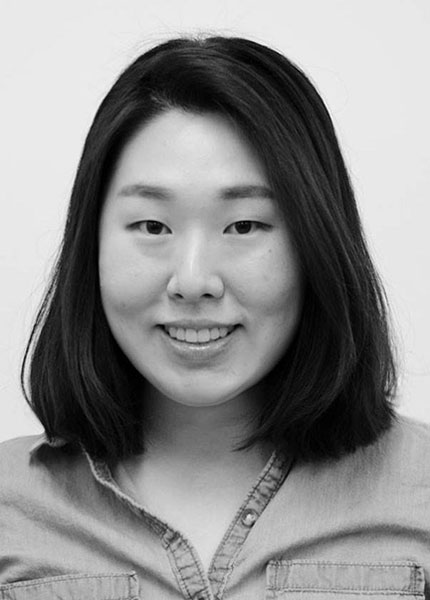 Yang’s proposal best captured the ASID’s request and incorporated the concept of “dream catcher” in both its theme and design. In her winning

, Yang wrote, “San Francisco has been a dreamer’s city; 49ers came to San Francisco looking for fortunes, Chinese immigrants settled in San Francisco with dreams for better lives… Based on the city’s historical background, the concept of my design is the ‘dream catcher’—a place for people who work to catch their dreams.”


According to the ASID, students had to include several elements into the space, including areas to work and relax, a place to dine, private conference rooms, and a customer service desk.


Judges weighed each submission in several areas, such as the designer’s vision, functionality, human impact, innovation, and presentation.


“The winning concept was both aspirational and inspirational,” says Martha G. Rayle, ASID past national chair, and principal of

. “Part of the challenge was to have a low-cost business plan and [Yang] did a good job keeping this in mind, while also keeping it visually interesting. The floor plan was well organized and helped guide you from one part of the space to the next. The furnishings also helped to create privacy, and the design brought in daylight, which is often a problem at airports.”