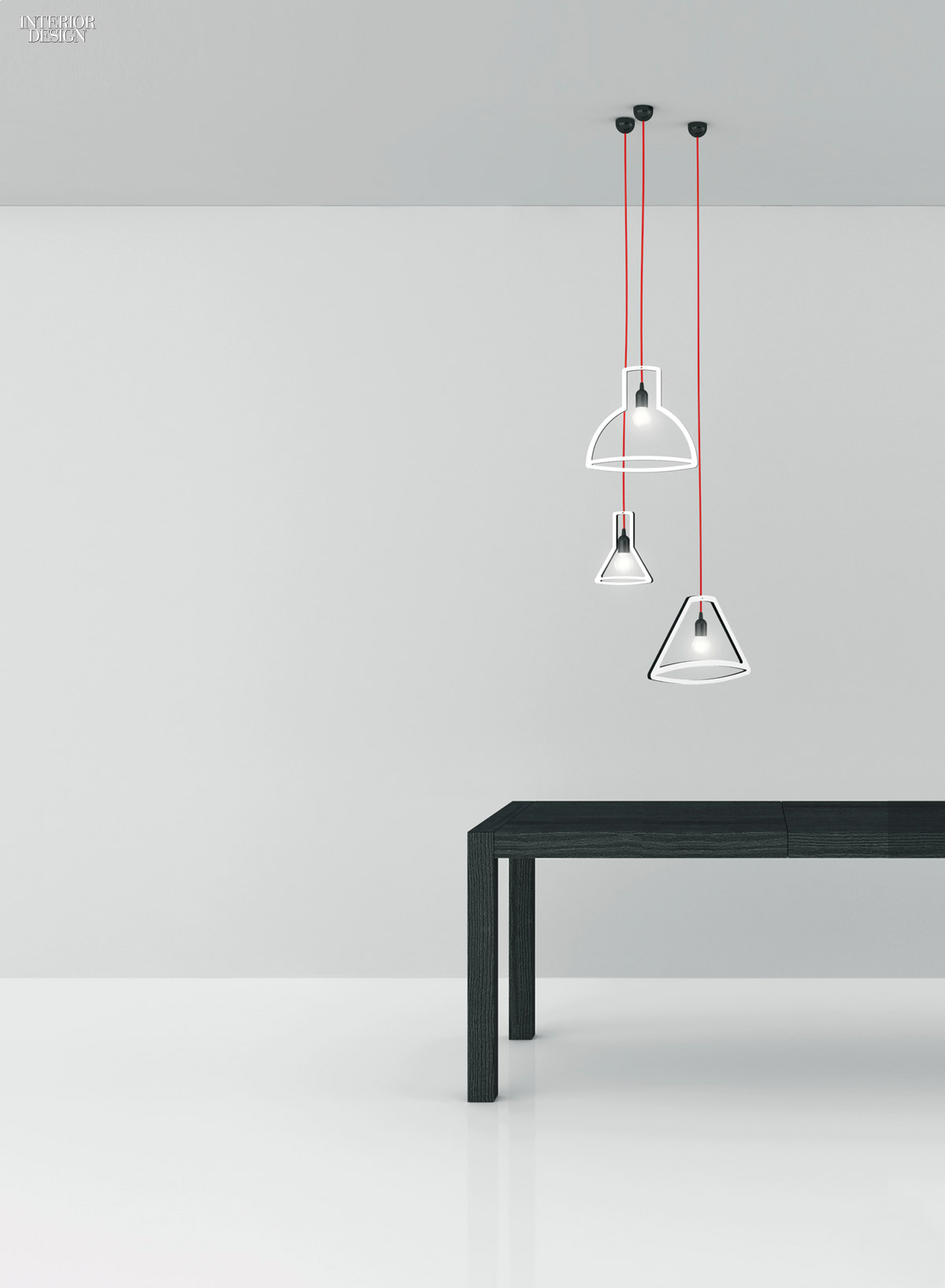 On the brink of Milan Design Week,


The companies believe this partnership will strengthen their hold in both private and contract sectors, and plan to maintain two separate branding identities united by a platform of excellence and “Italian know how.” The press release also cited the increasingly overlapping processes across furniture markets as a reason for the merger, which means more similar production needs for bathrooms, beds, storage systems, and kitchens as well as upholstered products and accessories.


The merger’s new leadership includes Luca De Padova, president of De Padova, who has become the vice president of Boffi and will now serve on its board of directors. And Roberto Gavazzi, CEO of Boffi, has been named CEO of De Padova, ensuring operational guidance for both companies.


“Over the past few years I had been courting Luca, convinced that the union of our two companies would create something extraordinary in terms of quality standards and product range, across a worldwide network of dedicated showrooms with each company’s strong brand identities and overall product quality helping both companies grow internationally,” said Gavazzi in a statement released by the company. “The alliance with De Padova is an important example of how two Italian companies are able to take on new global challenges together by creating an ambitious project of growth in a stable balance of resources and skills.”


“Thanks to a partner with a strong distribution network we will have higher visibility with new exhibiting spaces which are ever more difficult to achieve. I also believe in synergies on larger projects and in the possibility of creating and opening stores together that will represent both companies at their best,” said De Padova in a statement released by the company. “I always found myself in agreement with Roberto on business strategies and on the common vision of being an entrepreneur. Product taste, the search for a cohesive industrial project, passion and desire to overcome difficulties, make us very close. I am sure that we will achieve very ambitious goals.”