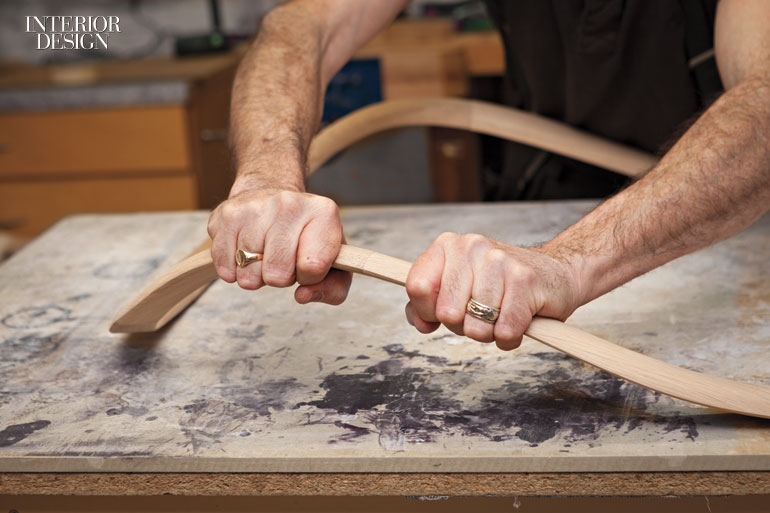 Born in South Africa, he traveled the world before settling in London and establishing his namesake studio, Christopher Jenner. And the influence of his adopted homeland is obvious in the Rush chair, one of a series of projects intended to prove that traditional English craftsmanship can coexist with cutting-edge technology. Once modeling software has captured his freehand drawing, “cutting edge” enters the picture quite literally, in the form of the CNC router that mills the chair frame’s components from oak. The frame is then ready for a rush weaver who spends seven weeks weaving each seat, using rushes harvested along a river in North Yorkshire. The merging of past and present is complete.

> See more from the September 2016 issue of Interior Design 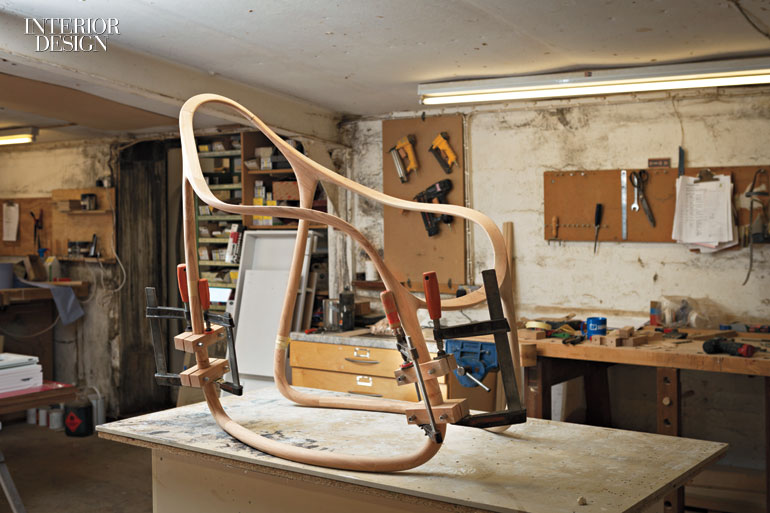 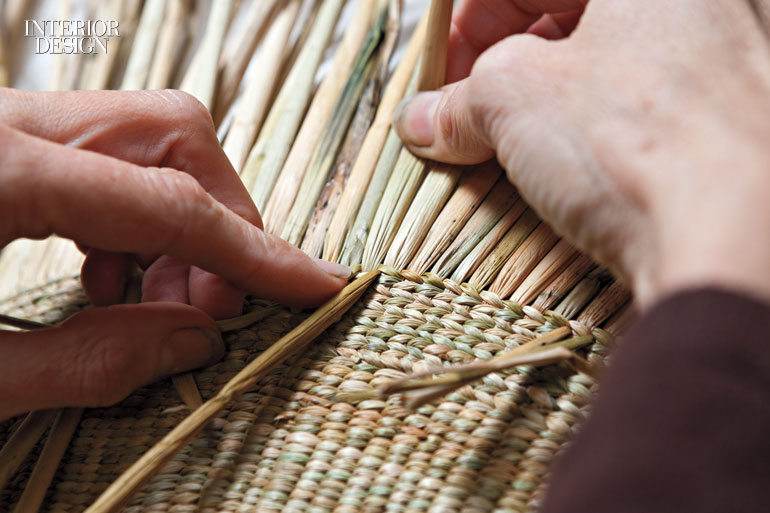 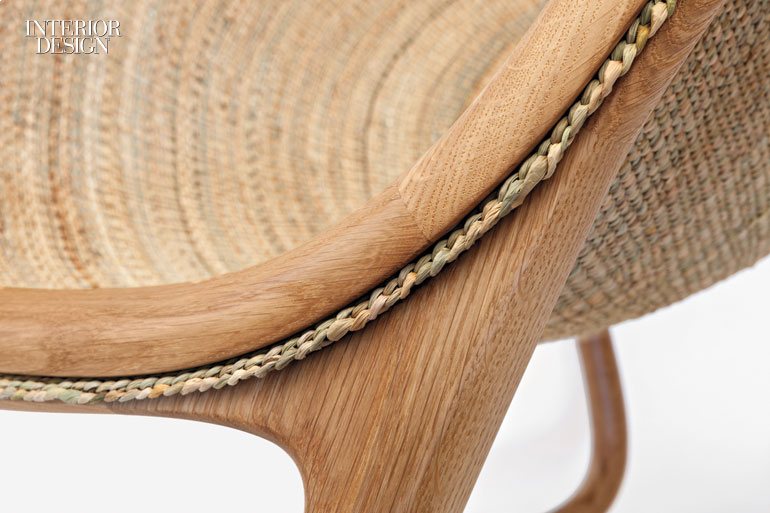 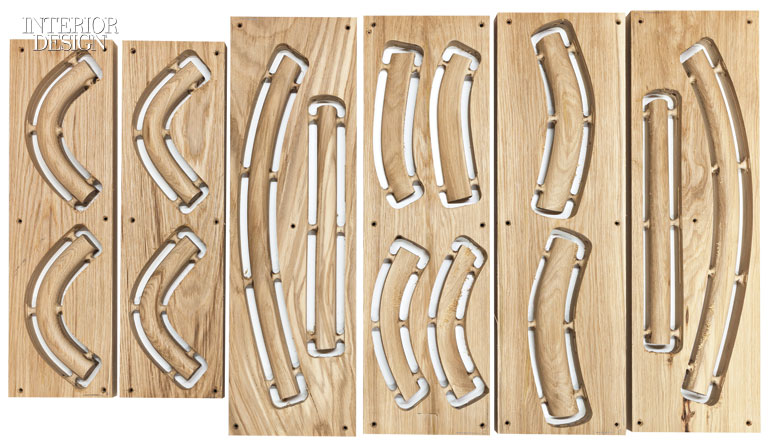 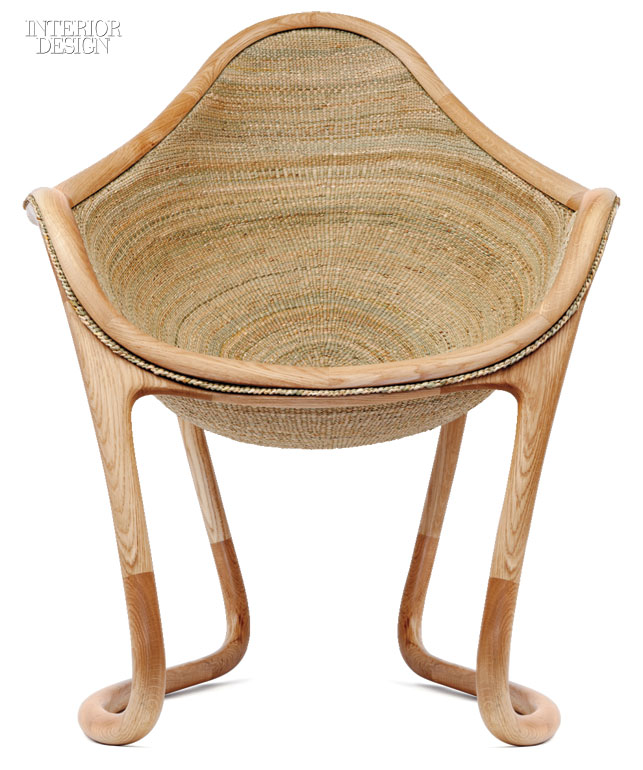 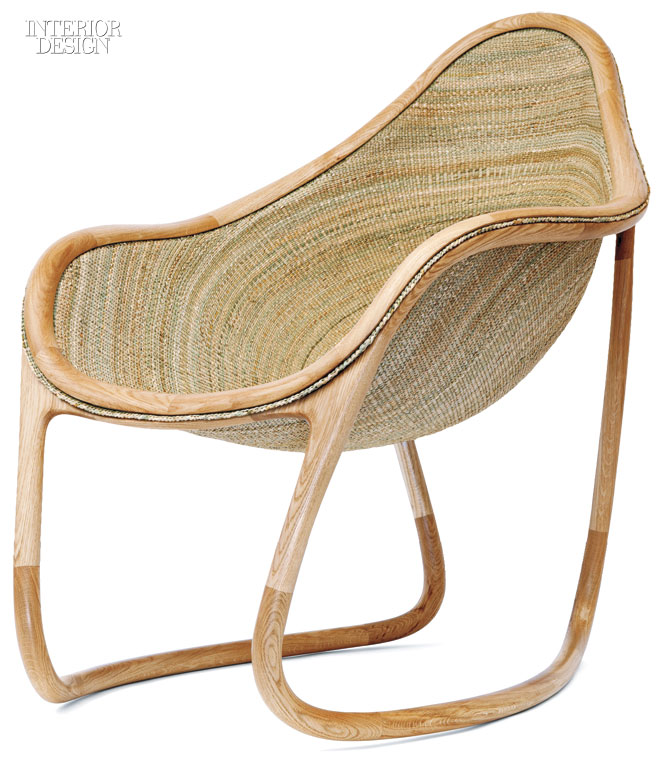