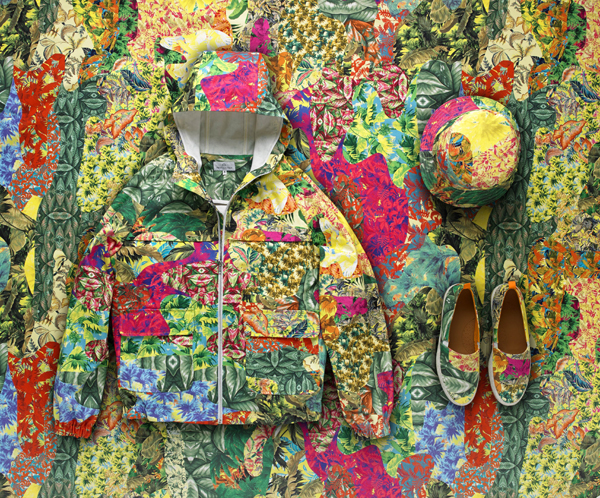 
To celebrate a decade since its first edition, the organizers of the

collectors’ fair have collaborated with Paris furnishings and textiles brand

to create a colorful pattern intended to “evoke Miami’s energy.” Details from the 80-year-old firm’s collections and archives combine in the on-trend tropically inspired Chromatropic, which launched at the fair’s Basel edition earlier this week.


The project was initiated by Design Miami’s executive director and textiles fan Rodman Primack, who grew up in a home adorned with fabrics from labels now owned by Pierre Frey. At his request, the company provided a selection of hand-drawn patterns from the past five decades with tropical themes that Primack and his team used as the basis for a dazzling camouflage design. 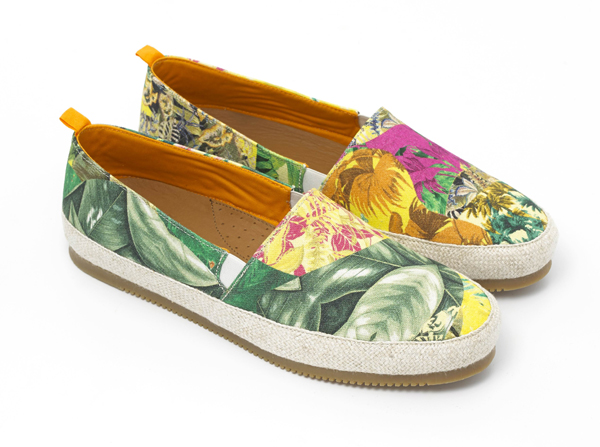 Shoes by Hentsch Man in Chromatropic fabric by Pierre Frey and Design Miami.


“Tropical designs and palm trees are a big trend at the moment in both interior design and fashion,” says Pierre Frey Jr., the company’s communication director. “Rodman used this as the basis for the pattern but also introduced fluorescent colors to make it stronger and to reflect the fair’s bold identity.”


The design was originally intended to be used solely to supplement the event’s branded communication materials, but was deemed such a success that Primack approached friends at fashion labels J. Crew and Hentsch Man to develop a range of items featuring the pattern that includes pocket squares, anoraks, hats and shoes.


Pierre Frey is delighted with the outcome and is in the process of translating the design into fabric and a wallpaper to be launched later this year. “We love the pattern and now we’re working on adding it to our collection,” adds Frey. “It really turned out to be a great collaboration for us.” 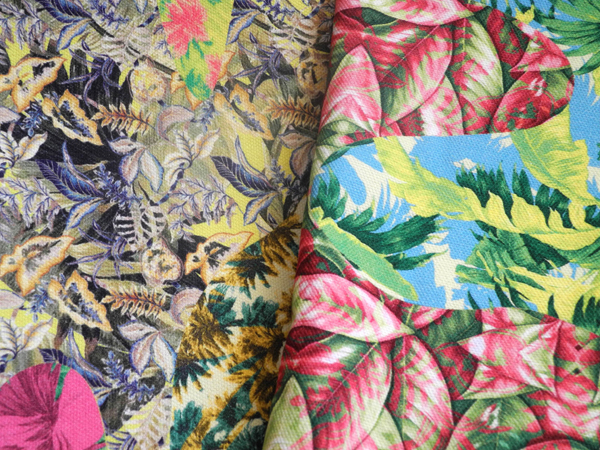