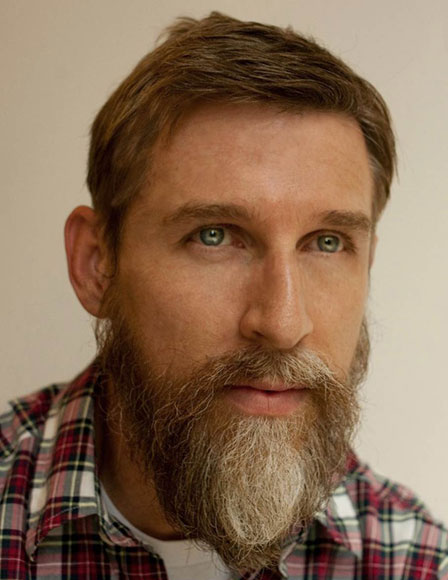 This weekend brings the inaugural

Conference Center. The program is packed full of talent, including interviews and panel discussions by some of the most well-known and celebrated minds in the design and publishing industries.

The three-day event begins on Friday with a keynote address, “Designing the Future of the Design Book,” followed by two days of panel discussions, calligraphy, letterpress printing, bookbinding, and debates.

On Saturday, four respected architecture critics trade stories about the books in their lives for “Buildings and Books: Four Architecture Critics in Conversation,” with tickets priced at $25 for the one-and-a-half-hour discussion. Later that afternoon, “Book Design at Pentagram” runs three hours and is priced at $50 for advance tickets. Sunday’s highlights include Paul Goldberger in conversation with Richard Meier, Michael Graves, and Peter Eisenman.

In addition to the 17 talks, more than 35 publishers, booksellers, and dealers will fill the FIT hall with books – some new, some rare. A concurrent series of book signings—including Vladimir Kagan signing his new monograph, Ralph Rucci signing his memoir, and Lisa Vreeland signing her magnificent

Diana Vreeland: The Eye Has to Travel

—gives fans the chance to meet their heroes.