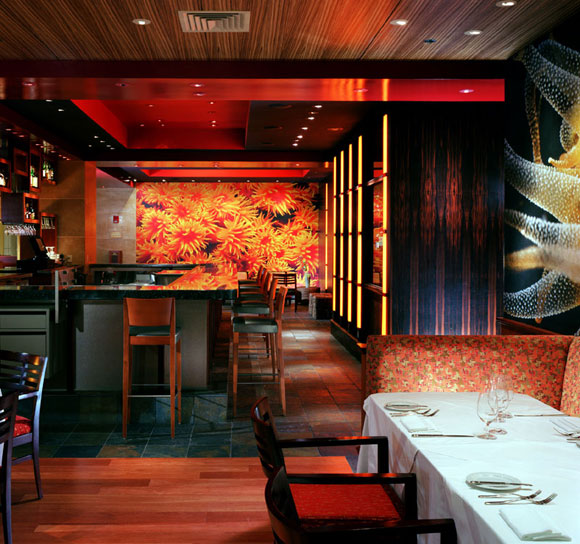 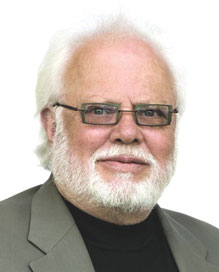 , and an award-winning interior designer, artist, and photographer, died on June 15, 2013 after a long battle with cancer. He passed away with his family by his side at his home in Fairfax, California. He was 70 years old.


Engstrom was born in Plymouth, Massachusetts in 1942 and graduated from the

with a BFA in illustration, and later studied art and design at

. After stints at several architecture firms, he founded his own company, Engstrom Design Group, in Marin County, California, in 1987.

With the help of his long-time business partner, Jennifer Johanson, he established a successful design firm with worldwide clients in the restaurant and hospitality industry. His work has received numerous awards, including an induction into

’s Platinum Circle Honor Society. During his career, he served on the Board of Trustees at RISD for seven years and later was the president of the

“Eric was a true renaissance man…an original hipster who appreciated the undiscovered art in life—American back roads, stray graffiti, even leftover gift wrap,” says Johanson, president and CEO of EDG Interior Architecture + Design. “His vision about bringing together food and design holistically is what led me on this journey, and I carry his memory with me as a great mentor and friend. All of us here at EDG will miss him.”

Engstrom is survived by his son Lars Engstrom, daughter Kate Engstrom, and sister Anne Verre. Memorial donations may be made to