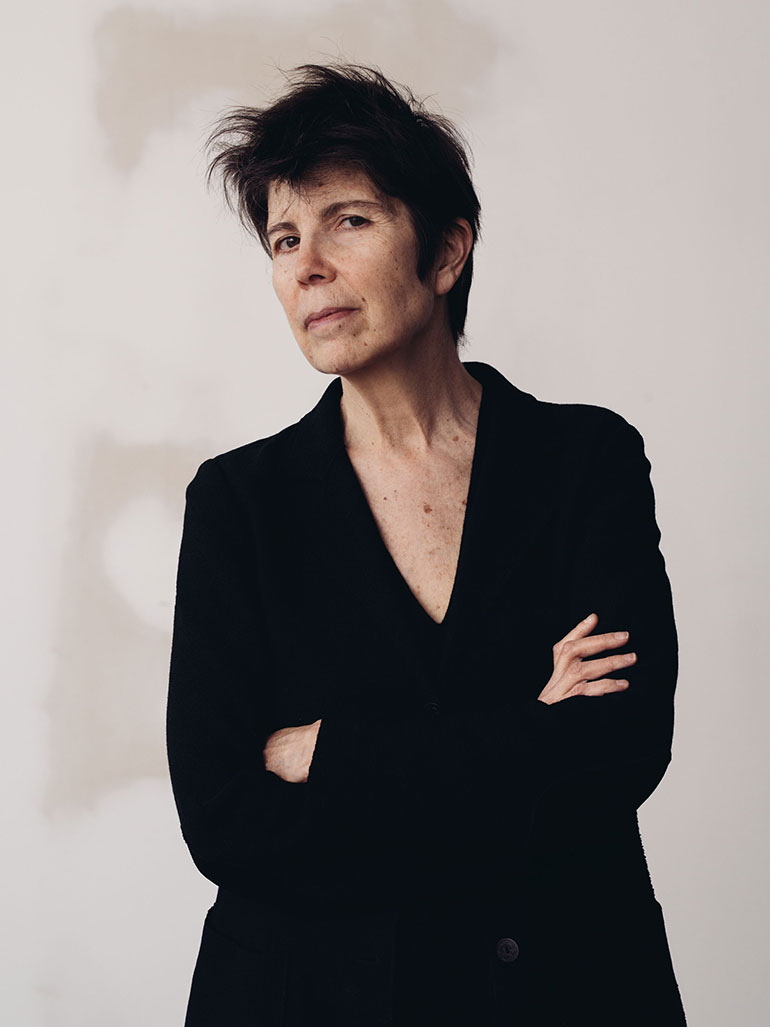 Diller’s accomplishments as an architect are renowned; she frequently leads the most ambitious cultural and civic projects in architecture, among them the London Centre for Music, The Broad art museum in Los Angeles, and The Shed at the Hudson Yards development in New York City—which neighbors the firm’s famed 2016 High Line project­­.

Diller told the Architectural Review and Architect’s Journal that she was “very touched,” to win the Jane Drew Prize. “It is a great honor to be awarded the Jane Drew Prize 2019, and to join such an amazing group of women that came before,” she said.

Diller’s other accolades include receiving the first MacArthur Foundation ‘Genius’ Grant to be awarded in the field of architecture, as well as a professorship in architecture at Princeton University and a visiting professorship at the Bartlett School of Architecture. She holds a Lifetime Achievement award from the National Academy of Design, and is a two-time recipient of Time magazine’s “100 Most Influential People in the World” designation. Congratulations, Elizabeth!