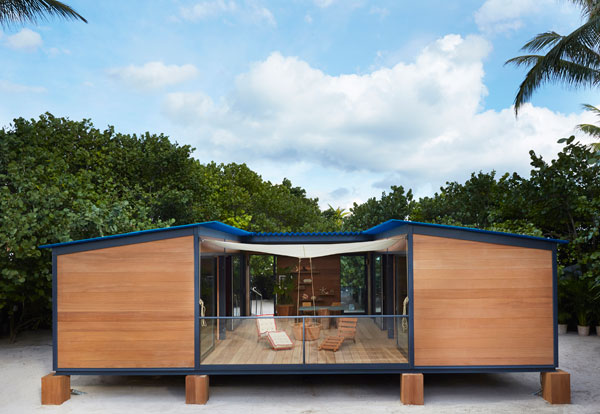 The iconic protégé of Le Corbusier, French designer and architect Charlotte Perriand never imagined her plans for a seaside home would be realized, yet

had a replica of her

Eau built for the recent

fair. The 1934 design was originally submitted as a low-cost, pre-fab housing unit to a competition sponsored by 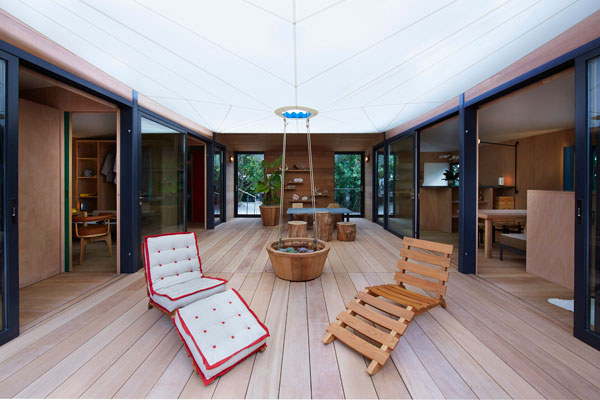 The energy efficient, two-unit structure was manufactured in Italy by Sice Previt, and sent to Miami where it was set on stilts and reinforced with a stainless steel frame and sliding glass doors. Fabricated out of iroko and okoume hardwoods the house has two bedrooms and a bath on one side with a kitchen, dining and guest room on the other divided by an open terrace with canopy. Furnishings for the house were developed specifically from drawings from the archive. According to Pernette Perriand-Barsac Charlotte’s daughter, “The human-friendly house comes to life bathed by Miami’s sun.”


What’s next for Perriand’s legacy? Louis Vuitton is channeling her creative spirit into its Spring/Summer 2014 collection. 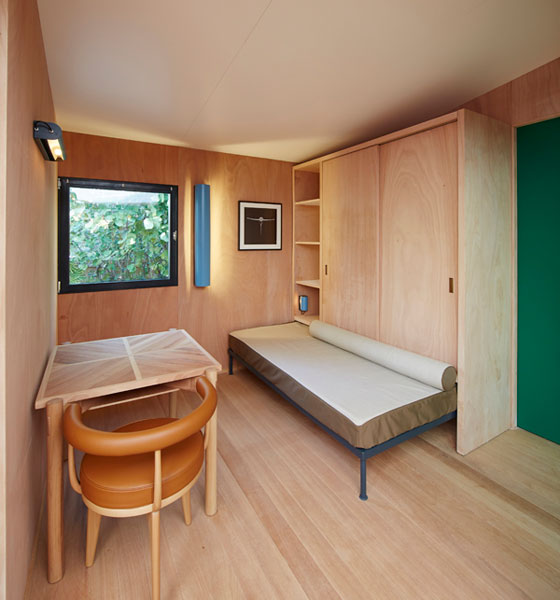