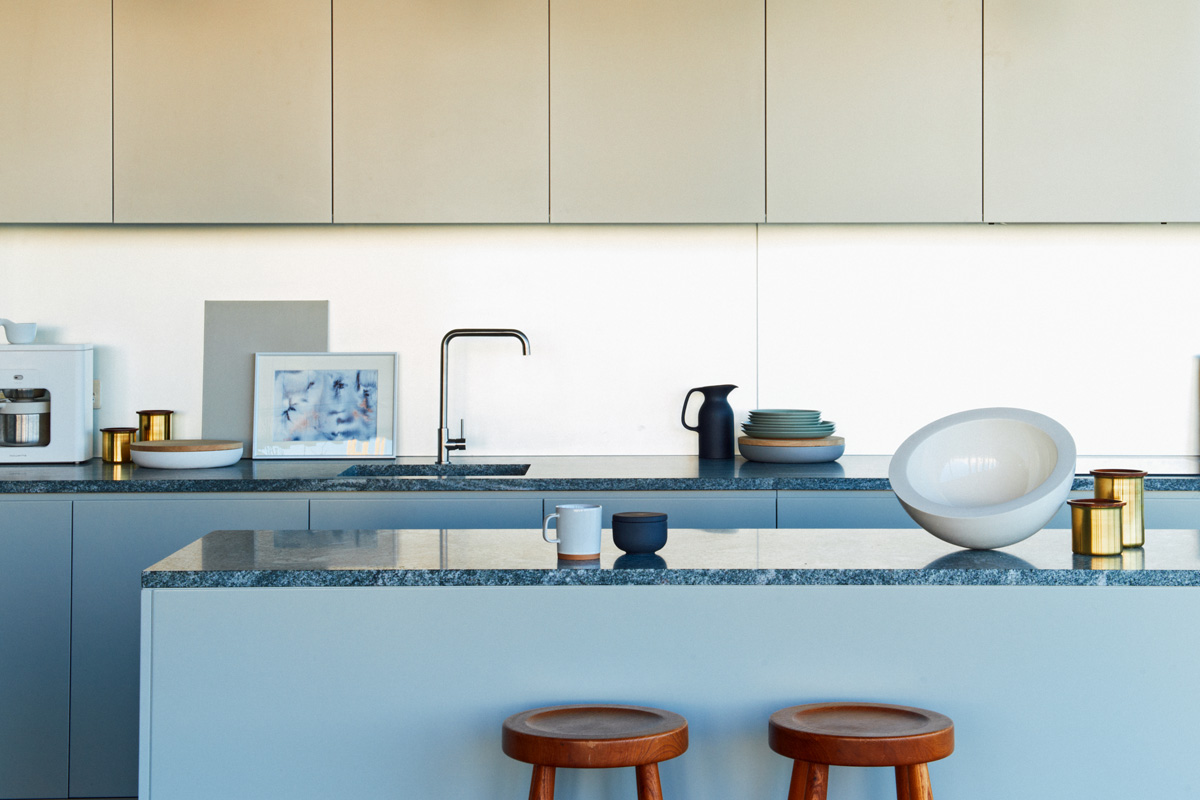 The opportunity to build an entire residential district from scratch in a city like London is a rare opportunity and one that is currently being enjoyed by developers Knight Dragon. Billed as the largest ever regeneration project taken on by a single developer, London’s Greenwich Peninsula is a 150-acre mixed-use neighborhood development that is being built piece-by-piece over the next 25 years.

Located on a formerly industrial stretch of the Thames, the site is currently better known as the home of the O2 Arena, which arrived in 1999. Apart from the project’s vast scale and the fact that it’s headed by a single developer, the Peninsula is unique due to its keen focus on design and the arts. 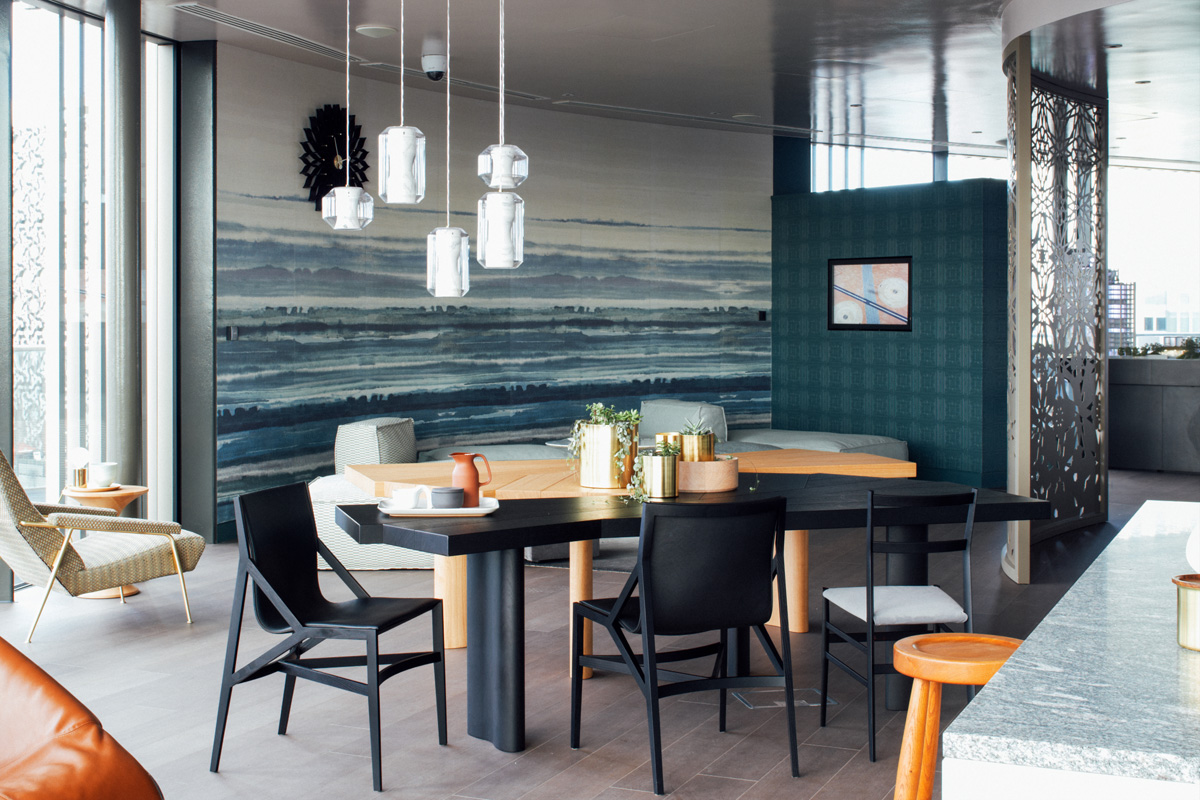 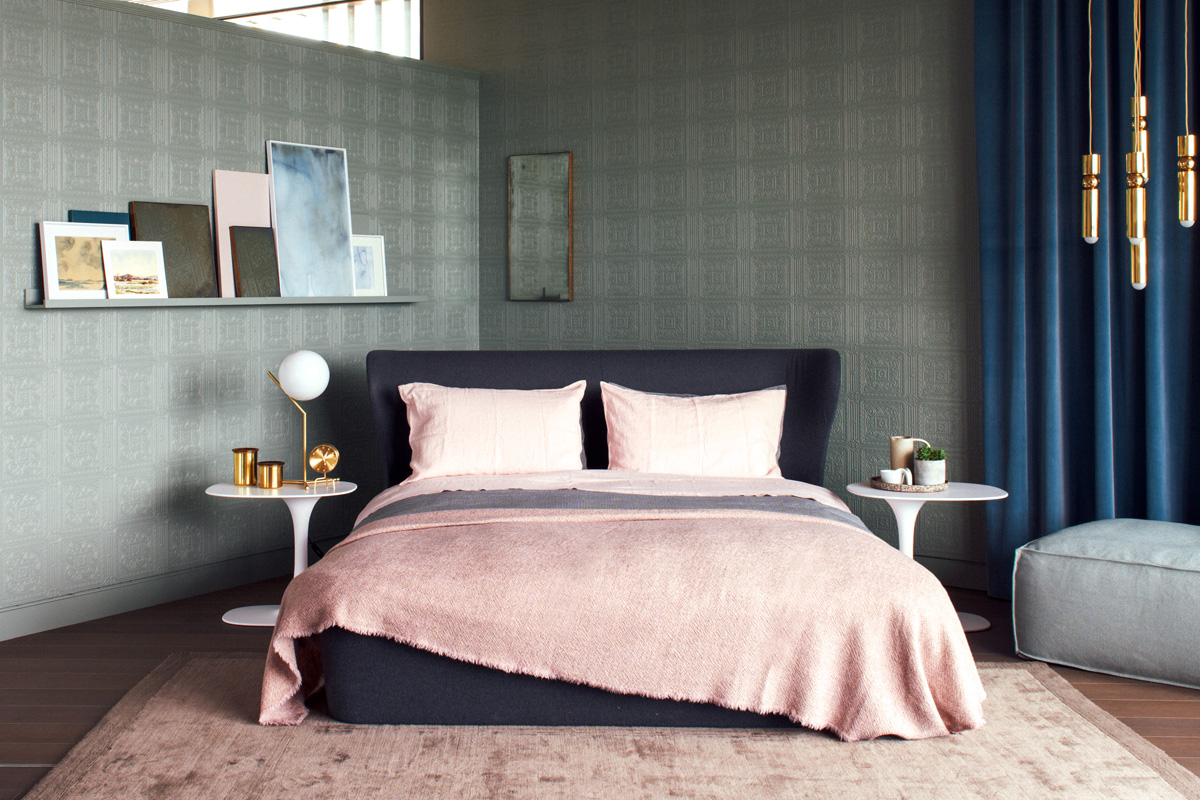 “I want customers to think ‘I feel comfortable here, I feel relaxed; this is what living on the Peninsula might make me feel like and I want to buy into this,’’’ explains Ogundehin. “In many ways it’s quite personal. For example I have the textured wallpaper at home and I live by the sea so I love this watery color palette.”

Furnished with luxury pieces by the likes of Flos, B&B Italia, Poliform, Golran and Minotti, Ogundehin tapped Farrow & Ball for paint and Anaglypta for wallpapers to create a soothing backdrop. “You have to have a palette,” she affirms, “big enough so that the space doesn’t feel repetitive, but tight enough so that the whole thing flows.” Using this palette as a starting point, the team fleshed out the scheme with furniture and lighting pieces that worked around the color scheme.

Currently being offered to potential buyers at an additional cost to the apartments’ price tag, which ranges from $650,000 to $3 million, Ogundehin’s interiors will remain within the show apartment until the end of the year. 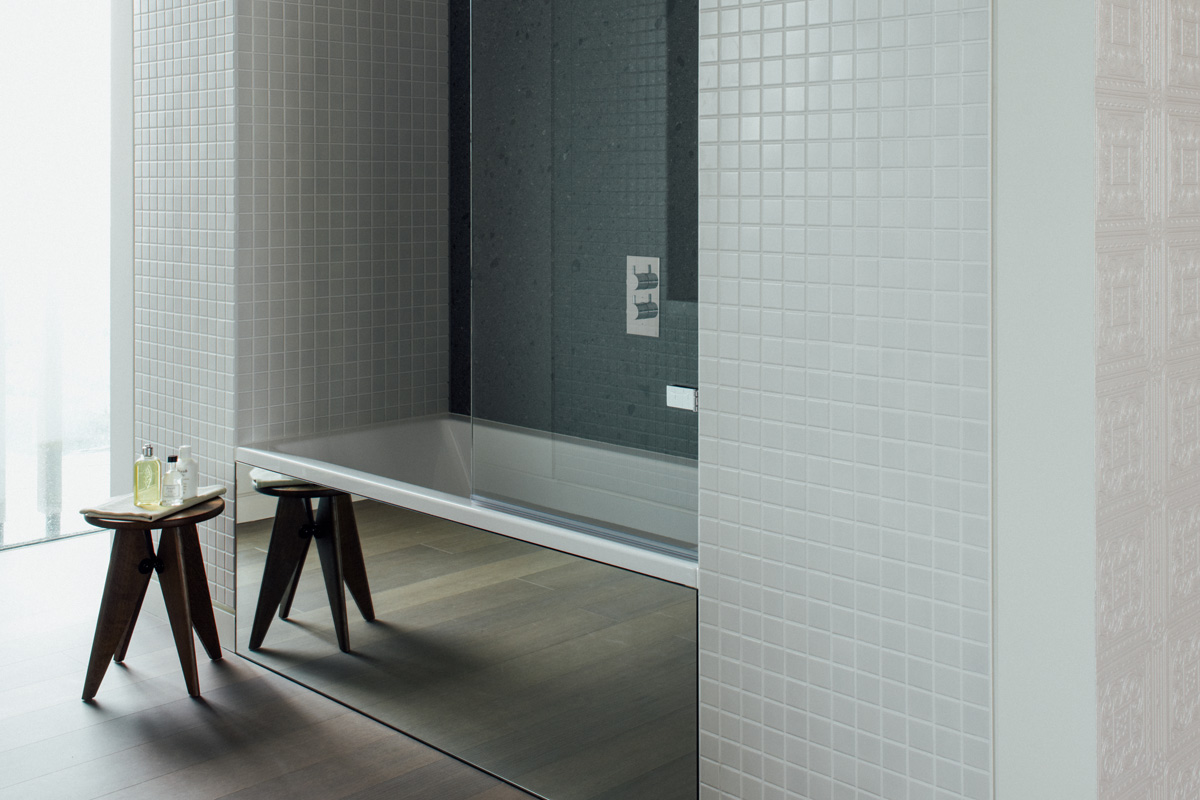 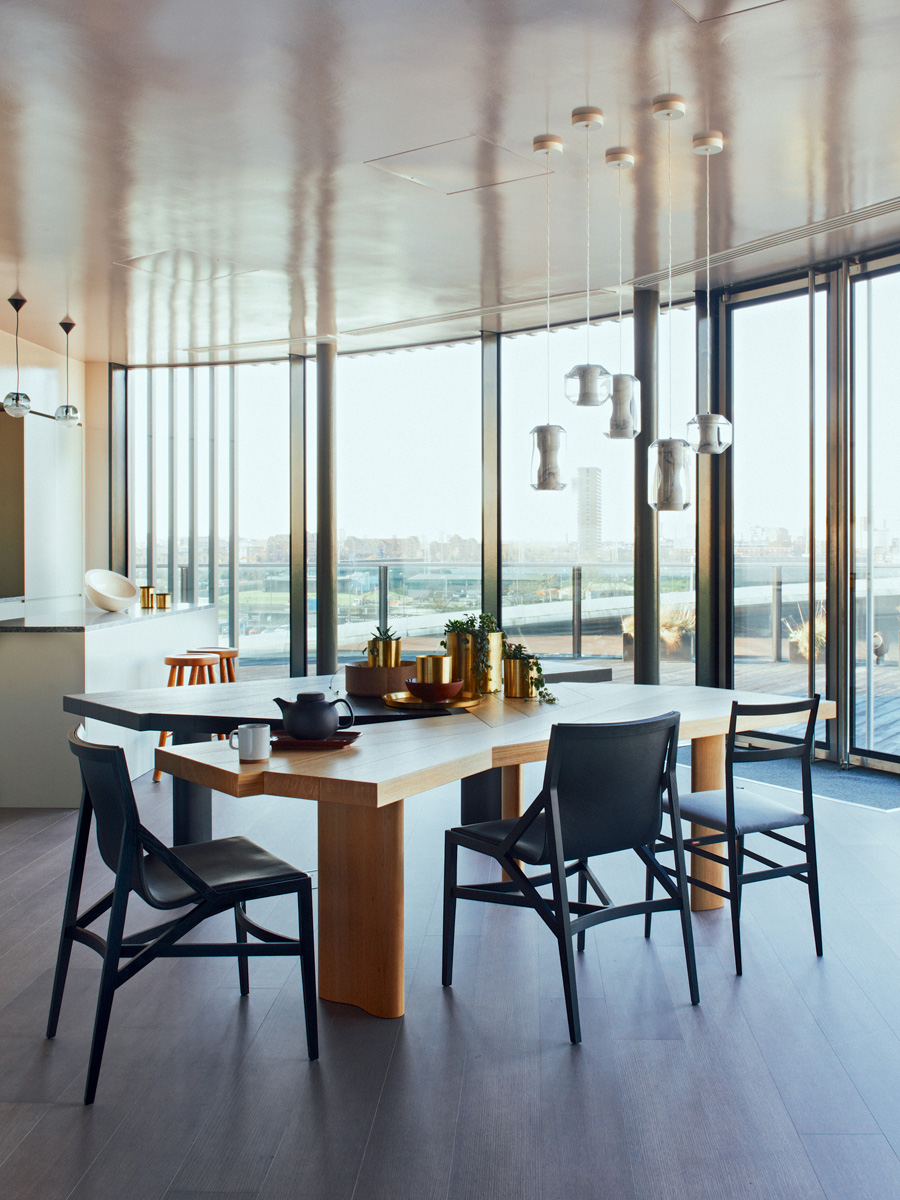