With its clean lines and sexy, delicate curve, Marc Sadler’s Twiggy lamp for

made its debut in 2006 and instantly became a classic. The fixture gets a makeover this spring with a limited-edition release in seven new colors. For a bold update, the French designer went with selection of bright, rainbow inspired hues: light blue, green, orange, yellow, red, purple and petrol. “Twiggy, like a mannequin, wants to be

and follows the changes in fashion moods,” says Sadler. “Dressing Twiggy with bright new colors has been a homage to her fresh modern silhouette.” 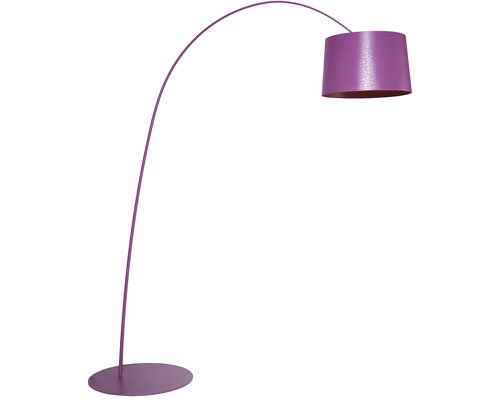 The limited edition series is available in LED technology specifically developed for Twiggy, as well as the traditional incandescent and halogen formats. Adds Sadler, “Twiggy’s new colors are an invitation to dare to have an attitude when making interior design choices.” 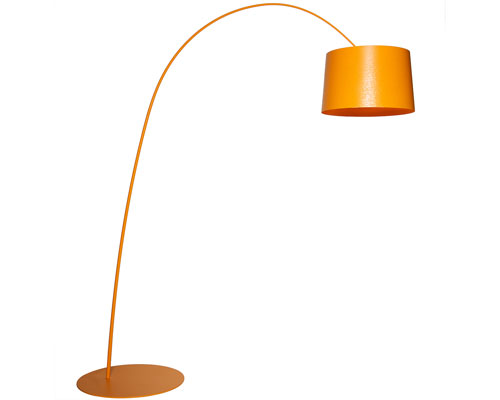