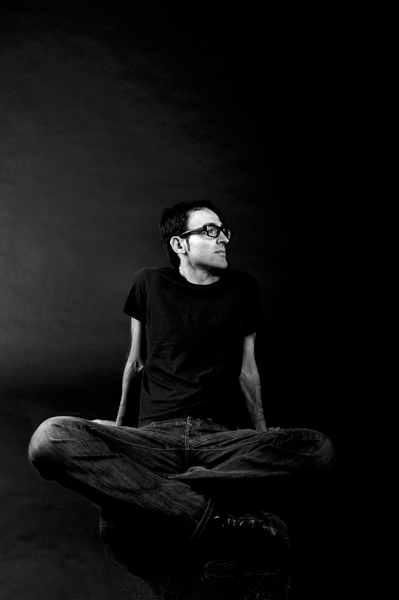 Bio : Francesco Gatti is the founder and chief architect at 3GATTI. He was born in Rome from a British mother; after the studies and training in Italy, Scotland and the Netherlands he established his own practice in 2002 in Rome. In 2004 he opened a branch of his firm in Shanghai where he was challenged in several landmark projects such as the new Nanjing automobile museum, the Shanghai “Red Wall” mixed use development and two new pavilions for the UBPA (Best Urban Practices) area of the Shanghai Expo site where he designed the new Madrid pavilion interactive façade. Other projects include the prestigious “Shelf Hotel” in Xian, a renowned “Red Star” shopping mall in Shenyang, the celebrated “Funnel Houses” development in Beijing and several landscape projects like the “Kic Park” and the “In Factory” urban developments. He also completed several distinguished interior design projects such as the “Red Object” office spaces, the “ZeBar”, “The Cut” disco, the “Alter” and “D2C” fashion stores. Gatti has had teaching experience in several different universities such as “Roma Tre” and “La Sapienza” in Rome and “TongJi,” “Jiaotong,” and “IED” in Shanghai.