today announced its 2012 inductees into the

, which will formally induct the group during the 28th annual Hall of Fame event on November 28th at the Waldorf-Astoria in New York City. “This group designs the full spectrum and, most importantly, positively impacts lives all over the world.” 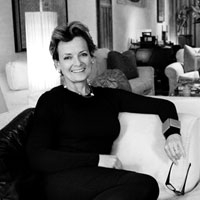 , over 30 years ago in Montreal, Canada. Currently president and principal designer of the hospitality design firm, Champalimaud has added her unique vision to over 60 hotels around the world. The firm, now based in New York,  also designs fabrics for Holland and Sherry as well as designs rugs for The Rug Company. 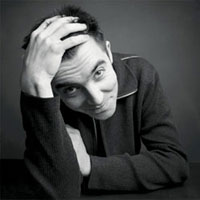 Known for an elegant style that combines traditional and modern elements, designer

founded his Parisian firm in 1998. The firm has distinguished itself with the diversity of its portfolio, which ranges from construction design, industrial design, and architecture to handicraft, scenography and street furniture. Jouin’s work is part of collections at MoMA, Mudam and Centre Pompidou. 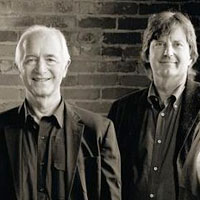 Jim Olson and Tom Kundig are both owners of Seattle, Washington-based

. Olson started the firm in the 1960s with the idea that buildings can serve as a bridge between nature, culture and people. Kundig later joined the firm in 1996, helping propel it to another level of creativity that spurred international growth. 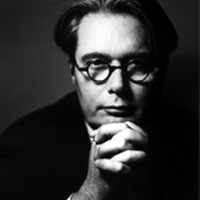 As a designer who helped establish the San Francisco Bay area as the center for the postmodern movement in the early1980s,

has distinguished himself as a multi-disciplinary designer whose work ranges from graphic design, furniture and products to showrooms and retail spaces.  Vanderbyl founded his namesake firm in San Francisco in 1973 and has not looked back since. He is currently the Dean of Design at

, where he has taught graphic design for over 30 years.

’s Hall of Fame recognizes individuals who have made a significant contribution to the design industry in areas such as architecture, interior design, and furniture and product design. Previous inductees include Albert Hadley (who was recently feted at a

by the design community and the

Proceeds from the event go to the

which trains and employs those living with HIV/AIDS. For more information about

‘s Hall of Fame or tickets to the event, click