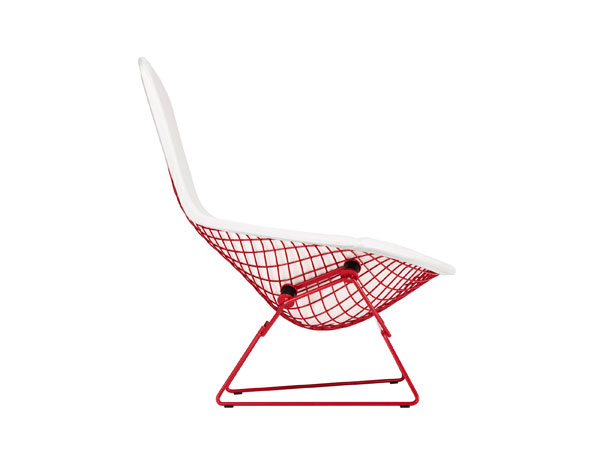 Auction, to be held at

in New York on November 23. Proceeds from items sold will benefit

. The auction celebrates the very best of design innovation and will include more than 40 items from Apple, Hermés, Range Rover, Leica, FLOS, Steinway & Sons, and more.

, where they will remain through November 11, including a pair of Damien Hirst Spin Chairs designed by Jasper Morrison and rare memorabilia such as a Storm Trooper helmet signed by George Lucas. The auction also includes an anodized aluminum desk by Ive and Newson; an “Arco” lamp by Achille and Pier Giacomo Castiglioni, donated by

; and a set of four “Bird” chairs and a “Petal” coffee table by Harry Bertoia and Richard Schultz, produced by

“The sale features a remarkable trove of pieces Jony and Marc really liked, works the pair personally customized, and objects that they actually designed from the ground up,” says Oliver Barker, deputy chairman, Europe, Contemporary Art for Sotheby’s. “This extraordinary dream team spent a year and a half curating the collection, which presents timeless icons of design as diverse as space travel and fashion to contemporary art and rare automobiles.” 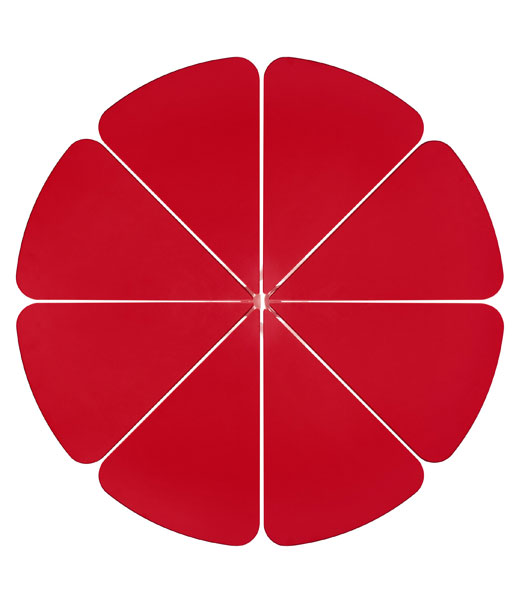 Barker served as the auctioneer for Sotheby’s first auction with (RED), which was held in 2008. The auction proved so successful (it raised more than $40 million to help fight AIDS in Africa) that they decided to do it again. In advance of the upcoming sale, all items will be on display at Sotheby’s locations in London and Tokyo, arriving in New York City for viewing beginning November 18. 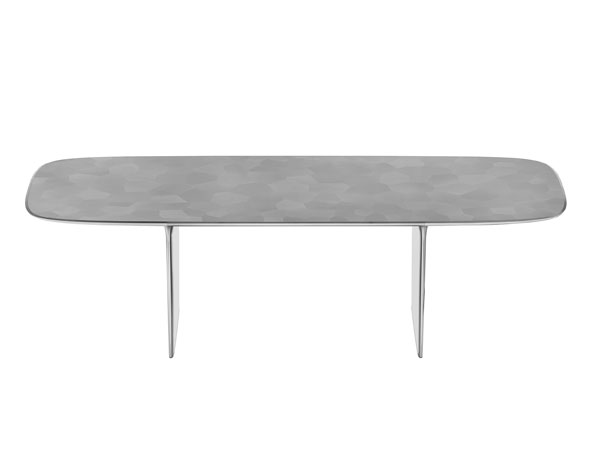