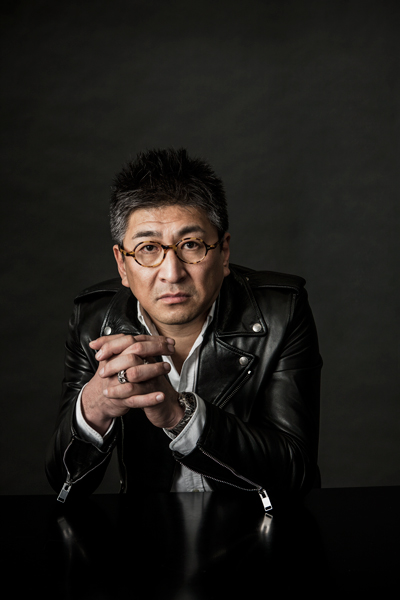 Bio : Having designed over sixty retail outlets for Japanese clothing chain A Bathing Ape and overseeing flagship stores for the likes of Thom Browne, Fred Perry, Uniqlo and Nike in New York, London and Moscow, Masamichi Katayama has established himself as one of the foremost interior architects in retail. Renowned for his innovative and futuristic use of space, that includes a conceptual redesign of Parisian concept store Colette, the Tokyo-based designer has achieved international acclaim and has been the subject of three books archiving his groundbreaking creations. One of Katayama’s first projects was for a Tokyo based street wear brand called Nowhere in 1993, owned by the same company as A Bathing Ape. Katayama’s daring use of stairs in the centre of the shop floor and lack of window displays proved an instant hit and secured his long-term collaboration for the company. Having initially co–founded H. Design Associations with colleague Tsutomu Kurokawa in 1992, Katayama launched his own agency Wonderwall eight years later in 2000, quickly expanding his designer credentials beyond shop interiors and into furniture, lighting and office spaces. In 2011 Katayama was also appointed as a Professor at Musashino Art University’s Department of Scenography, Display and Fashion Design.