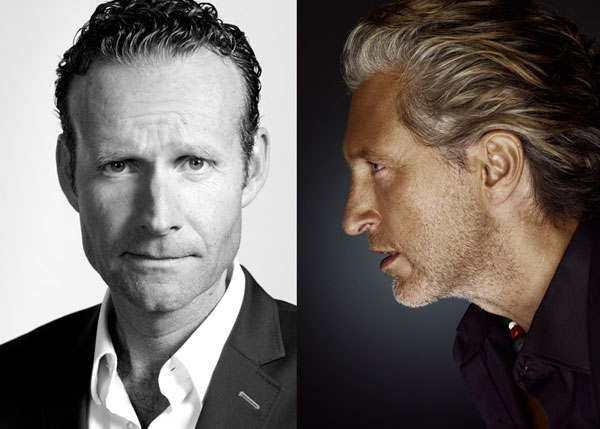 , regaining full ownership of the Dutch furniture and lighting manufacturer. Wanders and Vissers launched Moooi in 2001 and served without interruption as art director and CEO, respectively, following B&B Italia’s purchase of a 50 percent stake in Moooi in 2006.


During Moooi’s 8-year partnership with Milan-based B&B Italia, the company’s revenue grew from 6 million in 2006 to 23 million in 2014, firmly establishing Moooi as a competetive luxury furniture and lighting force. In a statement released by the Breda, The Netherlands-based manufacturer, Moooi credited its success to “the synergy between B&B Italia and Moooi” and to Giorgio Busnelli, chairman of B&B Italia, and Paola Centemero, CFO of B&B Italia, who both played a key role in Moooi’s growth.


In order to fund expansion, Wanders and Vissers turned to equity deals with both B&B Italia and Amsterdam-based manufacturer

. In 2012, they purchased back the remaining 10 percent stake held by Lensvelt and half of the 50 percent owned by B&B Italia, returning them to majority shareholders with combined holdings of 75 percent.


The completion of the buyback and the company’s statement of individualism is at odds with the market’s recent trend towards consolidation. For example,

Vitra’s purchase of Artek from Proventus

are all moves toward major global partnerships.


The company currently exports to 69 countries and anticipates further expansion in the coming years under the leadership of Wanders and Vissers. In May 2015, Moooi will open its first showroom in New York, followed by a London outpost planned for the first quarter of 2017. Currently, the company’s only flagships are in Amstersdam and in its home base of Breda, The Netherlands.