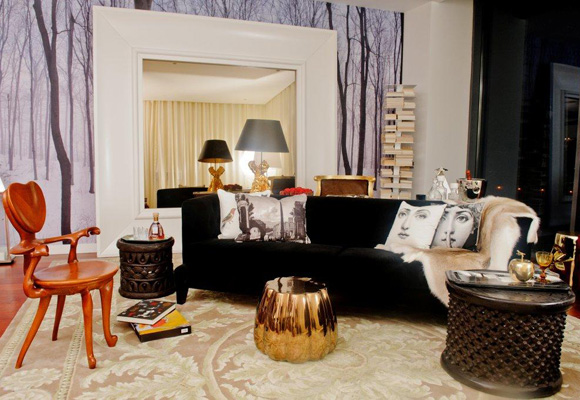 Moscow—home to St. Basil’s Cathedral, Red Square, and the Kremlin—can now boast yet another architectural monument, albeit one of a rather different variety:

, the latest addition to the

family of residential high-rises, has settled down in the Russian capital, and is slated to begin taking well-heeled tenants this season. 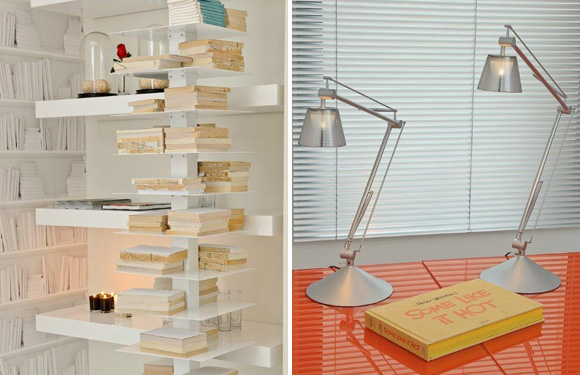 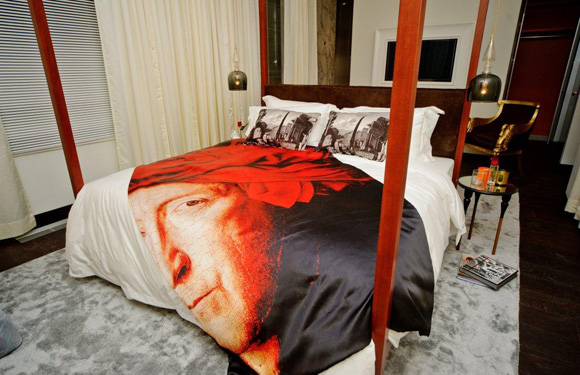 As with its 37 sister buildings, scattered across 30 cities around the world, the Moscow yoo takes its visual cues from the work of much-lauded (and sometimes

) French designer Philippe Starck. The neo-baroque touches in the pre-furnished apartment interiors, as well as the slick contemporary furniture and super-graphic Renaissance paintings in the lobby, will all be familiar to visitors of other yoo by Starck residences, like the original New York location on East 23rd Street. Prices for the 130 units on offer will run in the range of $2,700 per square foot. 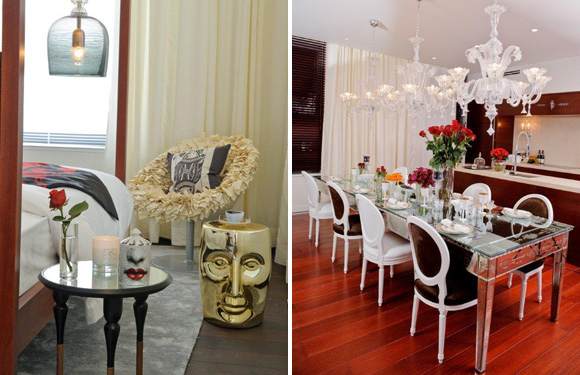 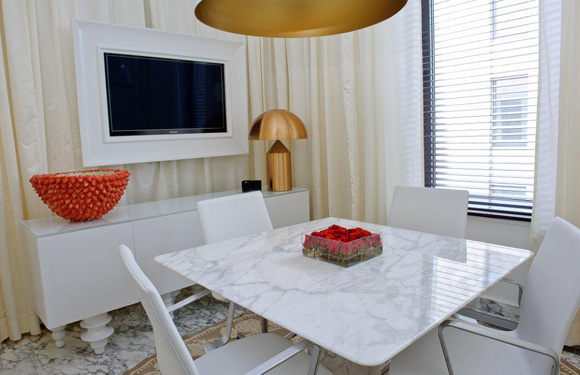 Speaking at the project launch last fall, yoo chairman John Hitchcox remarked that “Moscow is a vibrant city that has long had an appreciation for unique design… Barkli Park seeks to not only provide luxury living, but also contribute towards the wellbeing of residents and enhance their lifestyles. Philippe has the ability to conceptualize exactly what the market currently requires, as he has done to great effect with Barkli Park.” 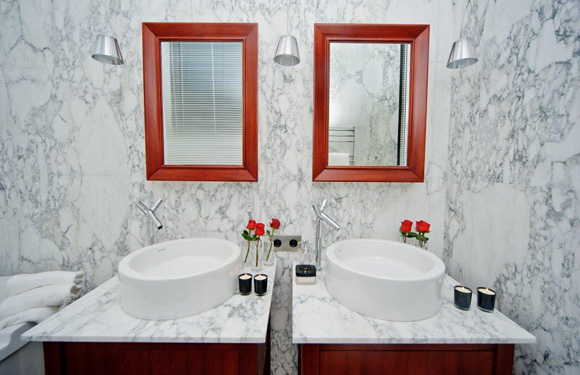