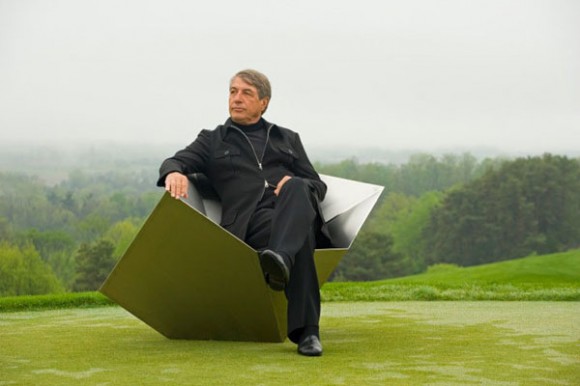 has been named one of

for the fourth year in a row, making the Toronto-based furniture manufacturer a Gold Standard company.

launched the program in 1993 to recognize excellence in Canadian-owned and managed businesses with revenues of more than $10 million. Determining factors include a company’s financial performance, its management team, its human resources department, and how socially responsible it is within the community. The rigorous application process includes interviews with management and staff as well as an in-depth review of in-house procedures such as sustainability programs.

“It’s a good confirmation that we know what we’re doing here,” says Ann-Marie Snook, vice president of Nienkämper. Snook prides the company, founded in 1968 by Klaus Nienkämper, on its low-turnover rate, saying “most people who come to work here stay.” She is a prime example, having worked with the company for 28 years.

Snook also thinks that the desire of the staff to continuously improve is part of the reason for the win. “We’re always raising the bar internally,” she says. For example, several years ago Nienkämper did an audit showing that it recycles 84 percent of its waste. The company strove to beat this figure and upped it to 91 percent—that’s surely the trickle-down effect of excellent management.