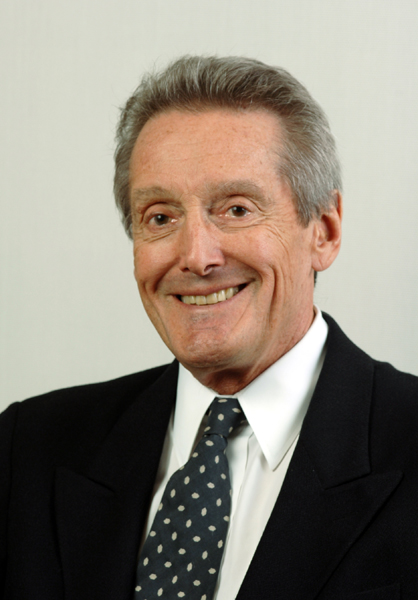 (HHPA) with the goal of creating an architectural practice sufficiently varied, stimulating and responsible to serve a broad public purpose. HHPA grew into one of the nation’s foremost architectural firms, recognized domestically and internationally for its signature new designs, sensitive adaptations of existing structures, and attention to context.


Founding Partner Norman Pfeiffer contributed actively and continuously to the body of work produced by the firm since its inception. A native of Washington State, Mr. Pfeiffer returned to the West Coast in 1986 to establish HHPA’s Los Angeles office and personally direct the design and construction of a number of significant educational, civic, cultural, and commercial projects, including the design of the Hult Center for the Performing Arts in Oregon; the master plan and design of the new Soka University of America campus in Southern California; the DeBartolo Center for the Performing Arts at the University of Notre Dame in Indiana; the complete historic restoration of Stanford University’s Memorial Church as well as restoration and seismic upgrade work at the University’s Language Corner and Encina Hall; the new Vilar Center for the Arts in Beaver Creek, CO; the Colburn School of Performing Arts in Los Angeles; a new laboratory at the Scripps Institute of Oceanography at the University of California-San Diego in La Jolla.


Additionally, Mr. Pfeiffer has directed design of the following projects: Evo A. DeConcini Federal Building and United States Courthouse in Tucson, AZ; the master plan for the new California State University-Channel Islands campus; University of Otago Library and Information Services Building; the RiverCenter for the Performing Arts in Columbus, Georgia; and the master plan and redevelopment of two campuses for Pima County Community College in Arizona.


In 1989, Mr. Pfeiffer was appointed to the Architectural Commission of the University of Washington-only the second graduate in recent history to serve as a professional member on the commission. He has served as Visiting Professor of Architectural Design, University of California-Los Angeles, and is a member of the Los Angeles Conservancy, Los Angeles Historic Theater Foundation, and National Trust for Historic Preservation. In 1993, Mr. Pfeiffer was part of a Design Charette Chair arranged by the National Endowment for the Arts for the creation of a Library at the Historic Department of Treasury building in Washington, D.C.


In August of 2004, the dissolution of Hardy Holzman Pfeiffer Associates resulted in the Los Angeles office evolving into Pfeiffer Partners Architects Inc., with Norman Pfeiffer continuing to lead the firm’s team of design professionals on the West Coast Projects completed under his direction include the renovation and expansion of the University of California-San Diego’s Biomedical Library in La Jolla; the I.K. Barber Learning Centre at the University of British Columbia in Vancouver; the Music Conservatory expansion of the Colburn School of the Performing Arts in Los Angeles; and the Santa Clara University Harrington Learning Commons, Sobrato Technology Center, and Orradre Library in Santa Clara, California.


Born in Seattle in 1940, Mr. Pfeiffer received his Bachelor of Architecture degree from the University of Washington where he graduated with honors in 1964. He received a Master of Architecture from Columbia University in New York in 1965. With his partners, he has won more than 100 design awards including the American Institute of Architect’s Firm of the Year Award, the highest honor granted an architectural practice. He also has the distinction of being the youngest member of the AIA’s College of Fellows at the time of his election.