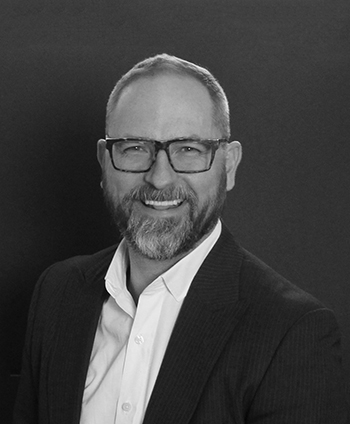 Brent Capron has been named the interior design director at Perkins + Will’s New York office. Bringing more than two decades of experience to the firm, Capron will spearhead the corporate interiors practice and strengthen client relationships in the Northeast region.

“I’m really looking forward to tapping into the young and creative energy at Perkins + Will and creating industry-defining work,” says Capron. Capron previously served as an associate principal, sector leader for workplace interiors, and client stream director at Woods Bagot’s New York office from 2011 to 2016. Prior to that, he served as associate principal, senior designer, and shareholder at STUDIOS Architecture, also in New York, since 1999. He began his career in Los Angeles as a designer with Gensler and Hardy Holzman Pfeiffer.

Capron’s advice to young designers? “Take on new and unique projects that challenge your knowledge of design, experiment with new materials, and reach out to work with new people with whom you would not normally have an opportunity to collaborate. As my partner says, ‘Go all in—if you’re going to be scared, you might as well be terrified.’ If you are up for the challenge, send me your resumé.”

Barbara Riekse has joined Stantec’s Chicago office as workplace studio leader, where she will hone 25 years of experience for local and corporate headquarters projects.

Shawn Gehle has joined Los Angeles–based firm R&A Architecture + Design as principal. Gehle will also bring members of his former studio, the Los Angeles outpost of Missouri-based BNIM Architects, to the firm. Gehle was appointed to the Board of Directors of the A+D Architecture and Design Museum in 2016. 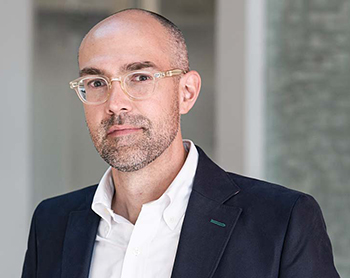 The University of Southern California School of Architecture has announced that Milton S.F. Curry has been named the school’s new dean, effective July 1. Curry, the associate dean at University of Michigan’s Taubman College of Architecture and Urban Planning, will succeed Qingyun Ma, who served as dean for a decade. 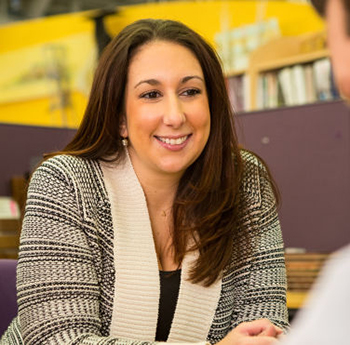 Connecticut-based architecture firm Svigals+Partners has promoted Allison Puzycki (pictured) to director of marketing. Puzycki has served as the firm’s marketing manager since joining in 2011.

Sebastian Wrong has returned to British design brand Established & Sons as design director. Wrong, a co-founder, left the company in 2012 but rejoined following the death of fellow co-founder and chairman Angad Paul in 2015.

Kitchen and bath manufacturer GRAFF has promoted Chris Kulig to director, business strategy and development. Kulig, previously the brand’s national sales manager, will bring a decade of experience to his new role, where he will focus on product development and business strategies.