Rare Charlotte Perriand Furnishings to Be Auctioned at Artcurial 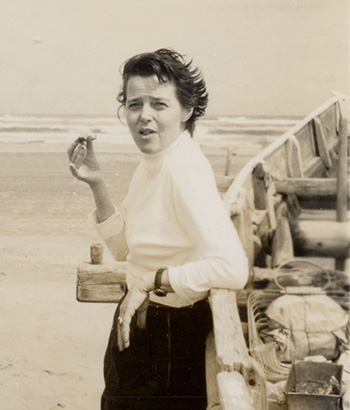 Considered a master of modernism, Perriand’s prolific career included early collaborations with Le Corbusier, Pierre Jeanneret, and Jean Prouvé, which yielded iconic chrome-plated pieces such as the cowhide-upholstered B306 Chaise Longue (1928). The warmth of wood, however, informed her work in the 1930’s. She perfected the material while living in Japan through the next decade. Her mastery of woodwork is evident in the No. 21 Oak armchair (1935), which also showcases an affinity for weaving, and the highly coveted Nuage Cabinet (1952), a modular design available in several configurations through Cassina.

The auction will take place on October 24, Perriand’s 114th birthday. View the slideshow to preview some of the objects up for grabs.