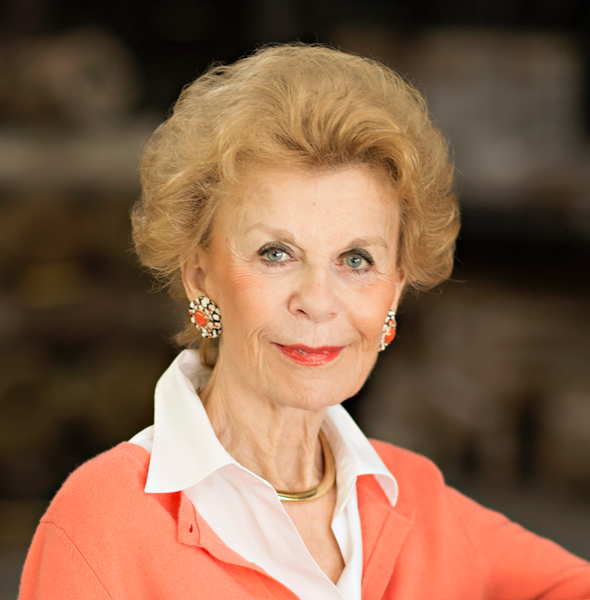 Sally Sirkin Lewis began her career in the late 1950’s working as a design assistant to Henry End in Miami Florida.  She then moved on to New York as a freelance designer for multiple corporations and fashion showrooms until the late 60’s, when she relocated to Los Angeles.

.  In addition to the Los Angeles location, the company now owns showrooms in New York, Chicago, Dallas and London.


At this stage of her career, Ms. Lewis devotes most of her time as President and Chairman of J. Robert Scott designing the textiles, furniture, lighting and accessories, as well as designing interiors for international clients from Japan to Moscow and from Bangkok to Provence, France.


Over the course of her career Ms. Lewis has been awarded more than 150 U.S. Design Patents for her iconic furniture designs.  Most recently, Ms. Lewis was granted a utility patent for her innovative Ombré finishing technique.